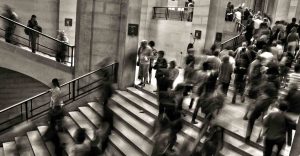 It’s no secret that large numbers of Catholics have drifted from the Church, which can happen slowly and progressively over time due to indifference, lack of piety and tepid devotion, or take the form of a more rapid departure. The heart of the lukewarm soon cools. If there is little love for what is true, there is little love for truth in its fullness. 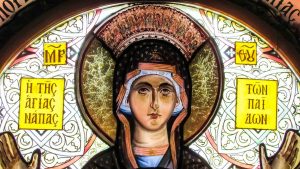 Completely confident that her Son will do what she suggests, knowing he would never deny his mother any good thing, Mary turns to the servers and says: “Do whatever he tells you.” 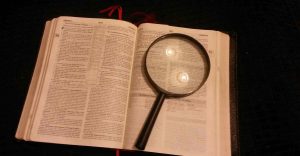 Sola scriptura is untenable and has produced a great deal of turmoil and division. It is responsible in a number of ways for ongoing rupture and disunity among Christians, and is not an element of historical continuity between the first Christians and those of contemporary society. If anything, history shows a conspicuous absence of sola scriptura from the belief of the early Church. 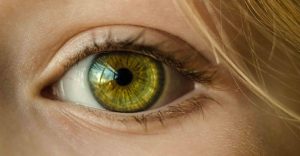 Everyone searches. Not everyone knows why; not everyone understands what to look for; not everyone recognizes who they seek. Some are on a spiritual quest for the divine and they know it; others do not. Some fail to discern who alone is capable of satiating their thirst and thus wrongly seek to quench it with creatures, poisons and pain. Still others are indifferent to the search itself; so long as they feel satisfied along the way, they remain blindly convinced of progress. Nevertheless, everyone searches. 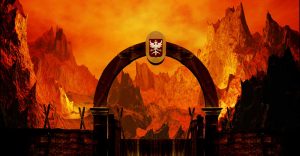 In order to avail ourselves of God’s forgiveness in this Jubilee Year of Mercy, our gaze must first turn to the source of mercy: Jesus Christ whose suffering and death provide the means of salvation for fallen humanity