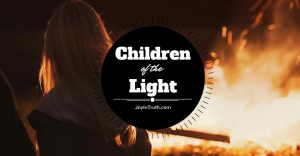 Were you afraid of the dark as a kid? Did the trees make a scraping sound against the house that had you convinced there was a beast outside your window? Did you think there were monsters under your bed? 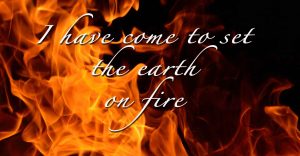 Jesus reminds us that Christian discipleship demands faithfulness to principles unrecognized and unaccepted by the world; it calls for an uncompromising conviction for the truth deemed unpalatable by secular society and discarded by the “morally enlightened.” Living as a Chrisitan necessarily means experiencing tension, confrontation, and division. 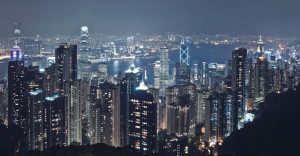 Jesus lovingly invites us to live according to the high standards of the Christian ideal. Not, rather, according to the confused, directionless and constantly changing winds of contemporary secular culture.

Do I acknowledge Christ or deny him? Do I make the sign of the cross in public and bless my meal? Do I say to someone, “That’s not right,” when he attacks the belief of the Church or do I stand silently by and pretend as if “it’s all good”? 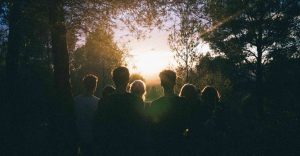 The American cultural lens of late has warped the way in which children are viewed to the point that they are seen not as gifts but as burdens. However, they’re much more. The “crowning glory” of marriage (CCC 1652), children are a permanent testament to the love of their father and mother, whose lives echo this love throughout eternity.