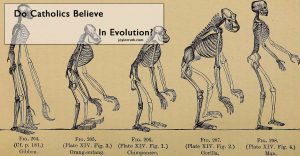 I’m often asked if Catholics believe in evolution. Also, Catholics themselves are often confused about what they can or cannot believe about it. Is it compatible or incompatible with the divine Christian faith and belief of the Church? The answer is, “It depends.” 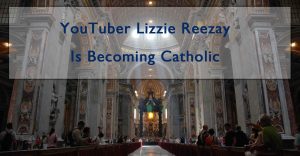 Instrumental in Lizzie Reezay’s decision to enter into full communion with the Church was becoming historically conscious of the early Church and her members: the Christians of the first few centuries. She discovered that the first Christians were indeed Catholic. 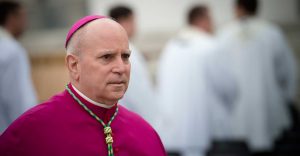 Archbishop Aquila of Denver has released a pastoral letter titled, “The Splendor of Love,” in support of Blessed Paul VI’s teaching in Humanae Vitae upholding an authentic married love which must always remain open to the transmission of new human life. 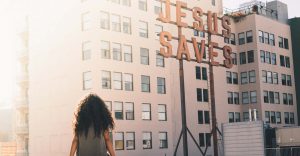 The attitude of many contemporary Americans is that God is a permissive deity who doesn’t intervene much in their lives. He’s a distant being or power who robotically casts blessings on “nice” people but otherwise is rather uninvolved in their everyday activities. He certainly doesn’t make any real moral demands on people. It’s rather convenient, isn’t it? 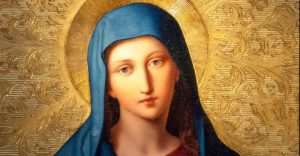 Nearly four years ago, on the Solemnity of the Annunciation (March 25th), I made a formal Marian consecration, using 33 Days as a guide. Since then, I’ve reread the book each year, prior to renewing my consecration, and I always find something fresh and new.