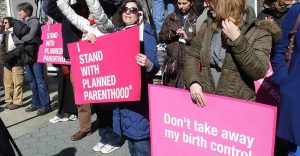 Abortion is child-slaughter on the altar of the post-modern world. It has consumed the lives of 60 million pre-born children in the U.S since Roe v. Wade. The question is, do we recognize the gravity of this unspeakable evil, and what are we going to do about it? Perhaps most pressing of all, is what will we say to God if we have failed to oppose it? 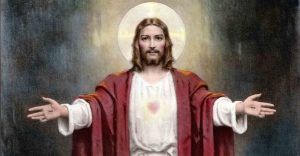 Have you ever caught yourself questioning what you are meant to do in your life? What career is best, who you will marry, where you’re going to live? Being human, we have a tendency to question everything since we always will have a questioning nature. It’s the reason so many question the existence of God: we need to know the answers. 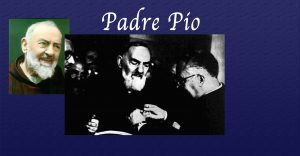 Padre Pio of Pietrelcina was a humble stigmatist whose trust in God, despite much suffering and opposition, allowed him to follow his own advice: “Pray, hope and do not worry”. 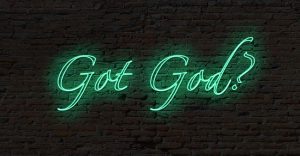 Did you ever stop to think about exactly what God’s goal is for you? Do you ever wonder what he is doing in your life to change you? What is his plan for your ultimate future? 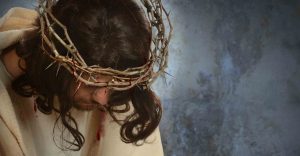 Jesus is not God but merely a “good moral teacher”? Well … that’s a problem, for many reasons. One of which is the argument CS Lewis made: if Jesus is not Lord, as he claimed to be, then he must be either a liar or a lunatic, which means he can’t be a “good” moral teacher.