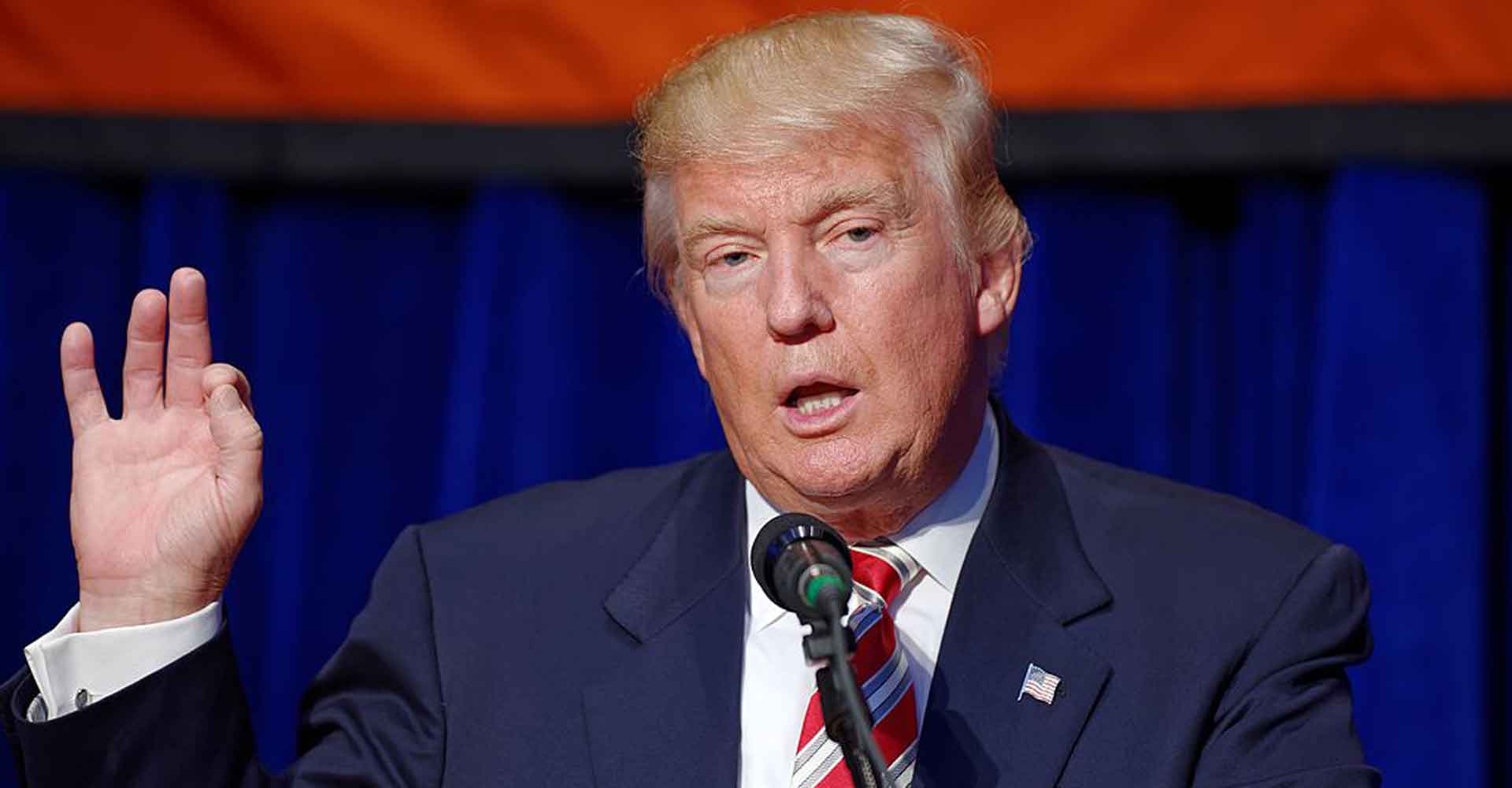 Let us pray for our nation and for our new commander in chief, President Donald Trump, that during his period of leadership he will work to restore some of what has been lost in America due to the blatant and direct hostility shown by the previous administration, associated politicians, and the Clinton network toward human life, unborn children in the womb, the right to religious freedom, and the Catholic Church herself.

Mounting concern over increasing systematic attacks against people of Christian faith has led many voters to strongly react against the leftist, anti-life and anti-religious-freedom tactics fostered by political elitists that have become all too common in the American landscape.  During his campaign, Donald Trump reached out to Catholics in America and directly addressed some of these most serious and key moral issues. It is hoped that his words signal the dawn of an administration that, I pray, will hold up the infinite importance of human life and dignity in its rightful place, and work to govern in full accordance with what is really true and authentically good.

Below is an excerpt from a letter Trump wrote to Catholics on Oct. 5, 2016:

Catholics in the United States of America are a rich part of our nation’s history. The United States was, and is, strengthened through Catholic men, women, priests and religious Sisters, ministering to people, marching in the Civil Rights movement, educating millions of children in Catholic schools, creating respected health care institutions, and in their founding and helping the ongoing growth of the pro-life cause.

I have a message for Catholics: I will be there for you. I will stand with you. I will fight for you.

As First Lady, US Senator, Secretary of State, and two-time presidential candidate, Hillary Clinton has been hostile to the core issues and policies of greatest concern to Catholics: life, religious liberty, Supreme Court nominations, affordable and quality healthcare, educational choice and home schooling.

For instance, Hillary Clinton supports forcing The Little Sisters of the Poor who have taken care of the elderly poor since 1839, pay for contraceptives in their health care plan (even though they have never wanted them, never used them and never will), and having the government fine them heavily if they continue to refuse to abide by this onerous mandate.

That is a hostility to religious liberty you will never see in a Trump Administration. . . . On issues and policies of greatest concern to Catholics, the differences between myself and Hillary Clinton are stark. I will stand with Catholics and fight for you. . . .

On life, I am, and will remain, pro-life. I will defend your religious liberties and the right to fully and freely practice your religion, as individuals, business owners and academic institutions. I will make absolutely certain religious orders like The Little Sisters of Poor are not bullied by the federal government because of their religious beliefs. I will protect and work to expand educational choice, the rights of homeschooling families, and end Common Core. I will repeal and replace Obamacare so you can have better and more affordable health care. I will keep our country and communities safe while respecting the dignity of each human being. I will help Catholic families and workers, and all families and workers, by bringing jobs back to our country where they belong. And I will appoint Justices to the Supreme Court who will strictly interpret the Constitution and not legislate from the bench, like Justice Clarence Thomas and the late and beloved great Catholic thinker and jurist, Justice Antonin Scalia.

We are at a crossroads in our country. Much like 1980. But the stakes are higher now—the highest they have ever been. We have two candidates representing entirely different agendas for our country that will take it in two completely different directions for generations to come. And our direction offers a much brighter future for our beloved country. . . .

Many Catholics and other Christians, who strive to live by their faith in accord with justice, truth, and goodness in the face of a militantly secularist climate, have longed over the past eight years to hear those kinds of words. Those of us who love America, well know that a nation can remain intact and healthy only insofar as it is governed by virtuous leaders and populated by a virtuous people.

The fact is, a severely fractured morality is at the very root of America’s struggle today. The problem is not essentially politics or economics or foreign trade or a flawed immigration system, as important as these issues are, but rather a loss of moral sense, a loss of an understanding of the seriousness of sin, and a loss of respect and love for what is really true and authentically good, such as the infinite value of human life, from conception to natural death.

Post-modern autonomy, which places man at the center of everything to the exclusion of God, has greatly influenced post-modern America, and with it man has installed himself as god, deciding for himself what is good without reference to what is objectively true. In its wake, man experiences self-estrangement, alienating himself from his neighbor and from God. Consequently, he casts moral excellence and true freedom aside and becomes a slave to his passions and, in the process, destroys himself and demolishes society. This inward turning and estrangement is most clearly manifested in the unspeakably evil attack perpetrated against unborn children, whose lives are often seen as some-thing to be discarded at will.

The road back to health must include exercise of proper morality and virtue. This path must be taken up by each citizen, taught to children, fostered in the home and among the family, and then spread outward into society and therefore extended into the political sphere. This road supports the dignity of the human person, the common good, and the institution of marriage and the family founded upon it. It is a way of human flourishing in the truth. Moral nourishment is what America needs for healing to take place. Sound character and virtue is the required medicine.

Let us also never forget that, ultimately, there is only one solution: the divine and human Person of Jesus Christ. In living in union with Christ and in following his commands of love, the human person also lives in union with truth, love and goodness Itself. In Christ, man becomes perfect and lives the life of completeness and happiness, although this life must also include sacrifice and trial here below.

May Jesus Christ, our Lord and God, who is the perfect man, lead us and our nation’s leaders by his example and his Spirit to fall in love with what is true and thus live virtuous lives in harmony with God’s plan of goodness.