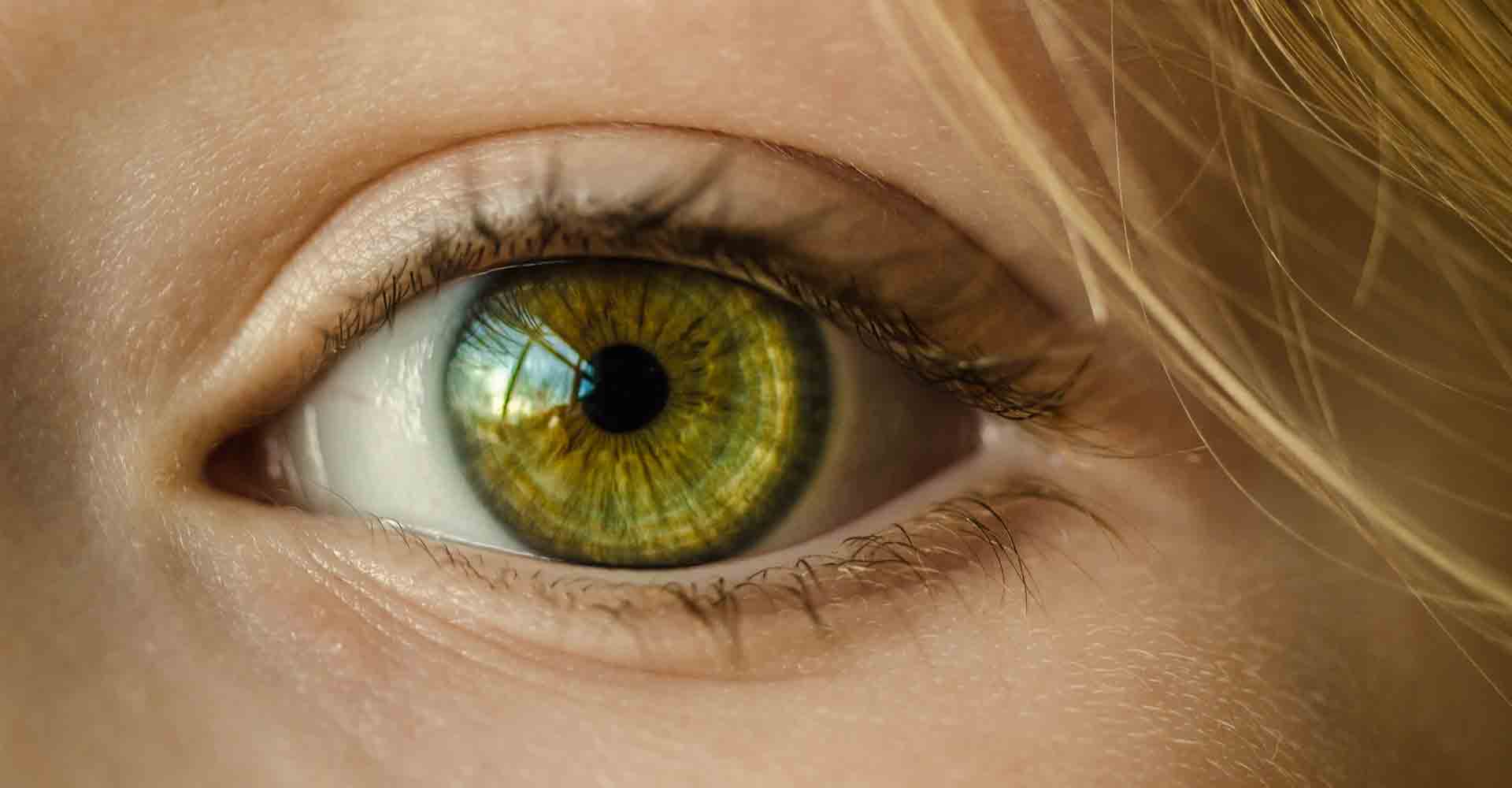 During a recent address to a Dallas pro-life group, Bishop James D. Conley of the Archdiocese of Denver commented on the alarming state of our nation: “America today is becoming what I would call an atheocracy—a society that is actively hostile to religious faith and religious believers. And I might add—the faith that our society is most hostile toward is Christianity in general, and Catholicism in particular.”

It is no surprise that American secularists display a high level of disdain for Catholicism since, whether they admit it or not, the Catholic Church represents the antithesis of their futile quest to annihilate truth and religion. Thus mother Church is viewed as the “last hill” that must be conquered and the “final battle” to which every live-as-if-there-is-no-God resource must be allocated.

However, as those who despise the beauty of truth rush forward, trumpeting their indifferent and relativistic battle cries in an attempt to thwart the divine, they engage in an ill-conceived charge toward an impossible goal, for the Catholic Church on earth is the visible Body of Christ and, as such, even now lives an immortal existence both in and beyond the world. This brings us precisely to the capital error of the modern-day anti-truth, anti-religion secularist: he mistakenly believes his finite power exceeds that of the omnipotent God.

Ignorance of Who and What the Human Person Is

In questioning how America arrived at this point, one cannot blame our present illness on hard-core secularists only, given the level of practical atheism coursing through the veins of our nation’s populace. Also, the situation is complex, and we could trace a whole series of causes and effects and corollaries which help to explain, to some degree, this present insanity. Sin, of course, is one word that really sums it all up. Yet there is another word which factors heavily into this equation: ignorance.

That word opens up an abundance of possibilities: we could say that people are often ignorant of their purpose and their end; ignorant of how they are called to live and what they are called to do; ignorant of God and the Catholic Church, of theology and philosophy and Scripture and so forth. Nevertheless, if we continue to sift through all these elements, we soon expose what remains: Americans are often ignorant of who and what they are. At the root of our nation’s illness is a failure to understand the human person. And bound up with such an error is the failure to understand the purpose and destiny of that person.

It is true to say that the human person is an immensely complex and mysterious being whose life remains to a great extend hidden even from himself. Given this level of complexity, how can we hope to understand ourselves? And that is the point. We cannot understand ourselves by ourselves. Since we are contingent beings, human persons whose existence is dependent on the Other who brought us forth, we must, therefore, turn to the Creator in order to comprehend the depths of our own being. Thus it is no accident that, in the first paragraph of its prologue, the Catechism of the Catholic Church addresses the question of man’s existence and true purpose:

God, infinitely perfect and blessed in himself, in a plan of sheer goodness freely created man to make him share in his own blessed life. For this reason, at every time and in every place, God draws close to man. He calls man to seek him, to know him, to love him with all his strength. He calls together all men, scattered and divided by sin, into the unity of his family, the Church. To accomplish this, when the fullness of time had come, God sent his Son as Redeemer and Savior. In his Son and through him, he invites men to become, in the Holy Spirit, his adopted children and thus heirs of his blessed life. (No. 1)

Since God, in his divine wisdom, created man in his image and likeness as a rational and free being who possesses an intellect and will, man is therefore endowed with great dignity as a human person. Yet man’s dignity rests on the fact that he is called to communion with God:

This invitation to converse with God is addressed to man as soon as he comes into being. For if man exists it is because God has created him through love, and through love continues to hold him in existence. He cannot live fully according to truth unless he freely acknowledges that love and entrusts himself to his creator. (Gaudium et spes 19)

Man is Contingent on God: his Origin, Source, and End

What does it mean to live “fully according to truth”? And how do we freely acknowledge God’s love? These are questions we must answer, and by those answers, we must direct our lives, for these questions are indeed matters of life and death. Why? Simply because man father’s his own being (CSDC 135) through his choices of free will. If we choose to live as if there is no God, intentionally failing to live in accordance with the truth and in acknowledgment of God’s love, we have at that moment attempted to exceed the limits of who we are in an impossible quest to operate outside of the realm of our human existence.

In doing so, we actively refuse the call to communion with God. Through such an action we have, then, fathered a being who is opposed to the Origin and Source of its own life. An analogy can be drawn this way: if we choose to deny the reality of who and what we are, of our limitations and our needs, and step off a cliff, disaster can be the only result. The human person is free, yes. But human freedom is not without limits nor is it without consequences.

Another consequence of human freedom is found in the effects of the choice to sin. As St. Paul teaches, those who yield to sin become its obedient slaves: “Do you not know that if you yield yourselves to any one as obedient slaves, you are slaves of the one whom you obey, either of sin, which leads to death, or of obedience, which leads to righteousness?” (Rom. 6:16).

If we grasp the reality of the human person for who and what it is, as a created material and spiritual being whose existence is intimately bound to the Creator who both gives life and sustains it, we begin to see the insanity behind a thrust toward self-assertion over and above God, as if it were possible for man to recreate the very fabric of reality.

The urge to separate ourselves from God, which manifests itself in sin, is, in fact, an urge toward self-annihilation. For man cannot exist without God. However, with patience and love, God continues to sustain us even though we might actively pursue a disordered inner desire to become gods apart from him. God gives to us the energy of life, which we then often use in prideful, insolent disobedience in opposition to and rejection of Love. Yet Love continues to reach out in hope.

In the end, in an infinite and incomparable act of love, Christ is crucified.