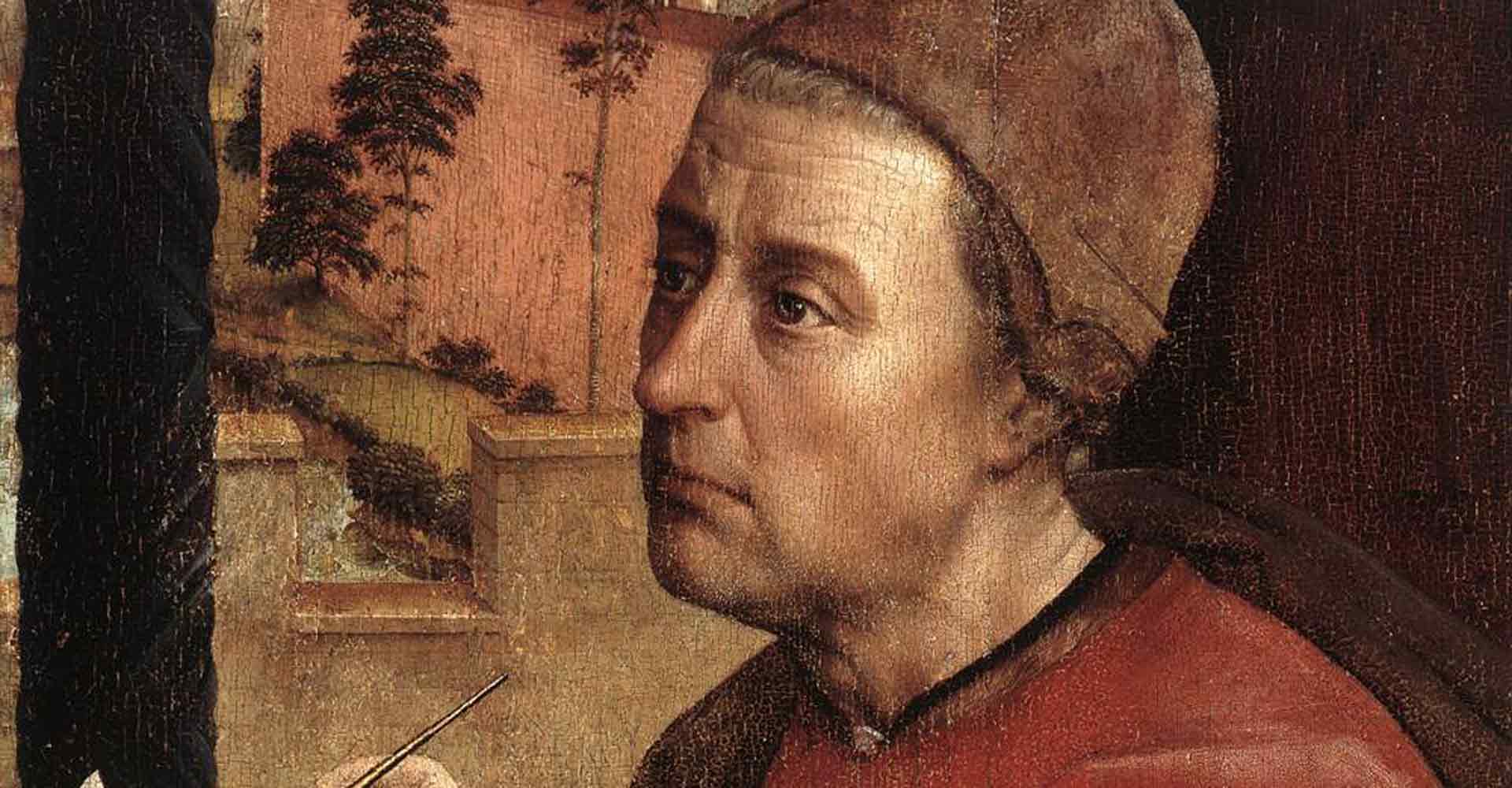 As was St. Luke, you too are called by God to participate in the saving work of Christ.

Today we celebrate the Memorial of St. Luke, the Evangelist. St. Luke is known as the only Gentile author of the New Testament. All others were of Israelite descent. Paul refers to Luke as a “dear friend” and a “doctor” among his other companions (Col 4:14). Luke is known as a physician. His writing in the NT reflects a meticulous, studied and excellent nature, providing many historical details about the life of Christ and the period of the nascent Church. 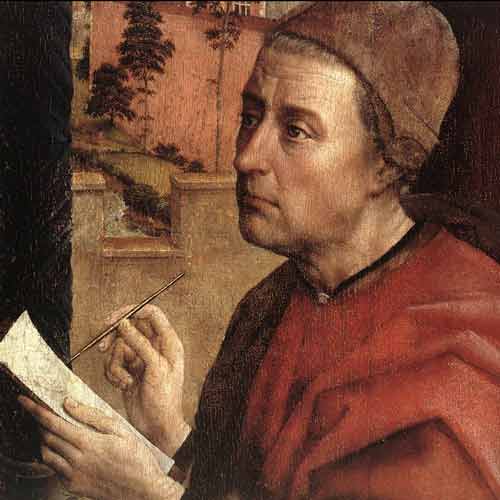 St. Luke was given by God the sublime call and grace to write his N.T. corpus, which includes the gospel of Luke and the Acts of the Apostles. In doing so, he compiled a narrative from the belief of the Church (the preached apostolic tradition) and committed it to writing under the inspiration of the Holy Spirit. Since his writing is divinely inspired—something guaranteed only by the authority of the Church—we are assured with certainty that it communicates faithfully and truthfully the deeds and words of Jesus, as well as the belief of the early Church with regard to salvation in Christ. As a God-authored work, his gospel is itself “the power of God for salvation” (Rom 1:16). One can imagine St. Luke laboring long days and nights in order to complete his project of recording the story of Jesus of Nazareth and what was handed down from him to the apostles under the guidance of the Spirit of God. In his gospel, he opens with these words:

Inasmuch as many have undertaken to compile a narrative of the things which have been accomplished among us, just as they were delivered to us by those who from the beginning were eyewitnesses and ministers of the word, it seemed good to me also, having followed all things closely for some time past, to write an orderly account for you, most excellent Theoph?ilus, that you may know the truth concerning the things of which you have been informed. (Lk 1:1-4)

It is interesting to note that the gospels took form in four distinct stages:

Note that the gospel narrative and the entire Bible is, in fact, limited. It does not include God’s divine revelation in its entirety—such a thing is not possible. The complete revelation of Jesus Christ cannot be restricted to a finite set of canon nor reduced to a book. Hence, the importance of the belief and Tradition of the Church. The Catechism of the Catholic Church notes:

[T]he Christian faith is not a “religion of the book.” Christianity is the religion of the “Word” of God, a word which is “not a written and mute word, but the Word which is incarnate and living”. If the Scriptures are not to remain a dead letter, Christ, the eternal Word of the living God, must, through the Holy Spirit, “open [our] minds to understand the Scriptures. (CCC 108)

St. Luke was called to participate in the salvific work of Christ in a unique way as an N.T. evangelist. Nonetheless, God calls everyone to new life in his Son and, then, to participate in his saving mission. God calls you to salvation by adoption in his Son, by virtue of which you become a son or daughter of the divine family. He then sends you out on mission, as his Son’s disciple, that you may build up the kingdom of heaven. The Holy Spirit, infused into your soul through faith and baptism is the director of human hearts and the divine impetus of this holy and urgent mission.

What is the Holy Spirit moving you to do today? God always asks you to step forward, stretch your boundaries, live in a new way and labor to bring others into the kingdom of Christ. This requires courage and commitment, which the Holy Spirit supplies. But it also requires your own prudent and persistent efforts. In order to engage properly in such a holy enterprise, you must first, assisted by grace, bring yourself under the rule of Christ.

At the end of this mission journey—often a struggle—is the eternal reward found in friendship with God.