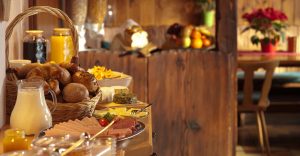 While “Cafeteria Catholic” is a somewhat new term, it is not an entirely new phenomenon; its roots are found in Renaissance humanism, Enlightenment philosophies and some of the subsequent errors of Modernism. Although some people today think that a self-guided moral autonomy is the intelligent way to live, it is not the path leading to human fulfillment but its opposite.