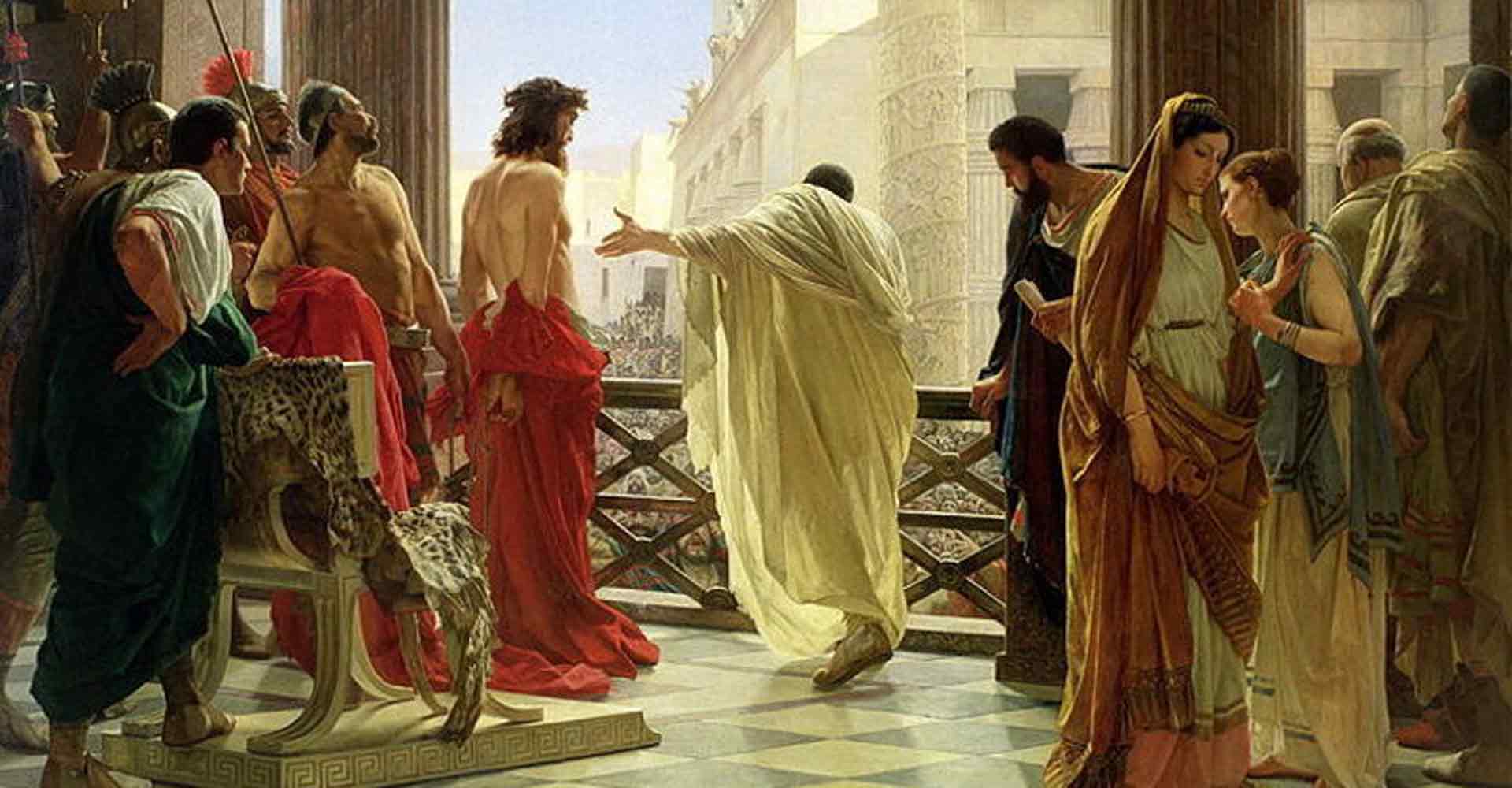 The Catholic Church is undergoing a trial of faith that seems to put to the fore a tendency by some of its members toward an openness to the spirit of the world, resulting in the virtue of religion’s corruption.

The virtue of religion is the central act of human co-existence uniting human society together under the ray of the Divine for the blessing of culture and the elevation of the human spirit to the spiritual sphere. When the virtue of religion breaks down, society itself becomes diseased. In contemporary times, religion is threatened at its foundations by a number of modern ills and the Catholic Church is experiencing the effects of a world that is, quite certainly, alien to the faith. Everyone agrees that, in light of the recent clerical sexual-abuse crisis, the Church is in need of purification.

However, purification will go unrealized unless the members of the Church repent of their sins against faith, hope, and charity. Additionally, purification will remain a lost hope unless the virtue of religion and the public worship of God is brought to the fore. Moreover, until the virtue of charity—the love of God for his sake and the love of neighbor for the sake of the love of God—becomes once again central to all in the life of the Church, the needed healing and restoration for which we long and for which justice cries will not occur.

Purification must begin with prayer and repentance, bringing about a return to God the Father, that those who are lost may be found, that those living in darkness may return to the light found in living in Christ.

There is in the Bible the parable of the Prodigal Son, told by Jesus to his disciples, the Pharisees and others. It relates of the younger of two sons who one day decides to take his inheritance from his father and depart for a foreign land. There, he squanders his inheritance in feasts and promiscuity to the point that he is soon poor when famine strikes the country. Seeing his new-found condition as a swineherd, he longs for his father’s home and elects to return. On his way back, his father sees him while he is still far away and welcomes him back, a son that was dead but is now alive! A feast is declared and the son is re-instated in the heritage of the father, developments that anger the older son and cause him to reproach his father. The father explains:

“But it was appropriate to celebrate and be glad, for this, your brother, was dead, and is alive again. He was lost, and is found” (Luke 15:32).

There is the well known saying by Jesus that Heaven celebrates more jubilantly for the return of a sinner to the home of the Eternal Father through repentance than over “ninety-nine righteous persons who need no repentance” (Lk 15:7). I think that this parable is apropos for the current state of the Catholic Church, buffeted by the violent winds of its own internal sins, since it has, in fact, succumbed in some corners to the spirit of a world—a spirit, in fact, that opposes faith, reason, conscience, and chastises charity and chastity. It is a spirit opposed to the beauty of sexual rectitude and purity of heart. It is a spirit opposed to repentance and to love of God. This parable demonstrates that in repentance is found healing and through it the Church will manifest God’s power and glory as heaven rejoices in the return of sinners to the kingdom of Christ.

In a sense, it could be said that Judgement has come to the Catholic Church for its many historical sins of which it has been repenting since the papacy of Saint Pope John Paul II. The Church is in crisis because the charity of many has grown cold (Matthew 24:12), and where there is no charity, reigns nonfaith. As such, it is necessary for the Christian man to become once again a man of charity and holy desire, a dedicated soul open to the transcendent and willing to sacrifice for the spirituality of religion and the love of God. It is necessary that charity—the queen of the virtues giving form to all other virtues (see CCC 1974, 1844, 1827, 2346)—become the focus, practice, and goal of every member of the Church. Only then is the purification that the Church needs and for which the righteous thirst made possible.