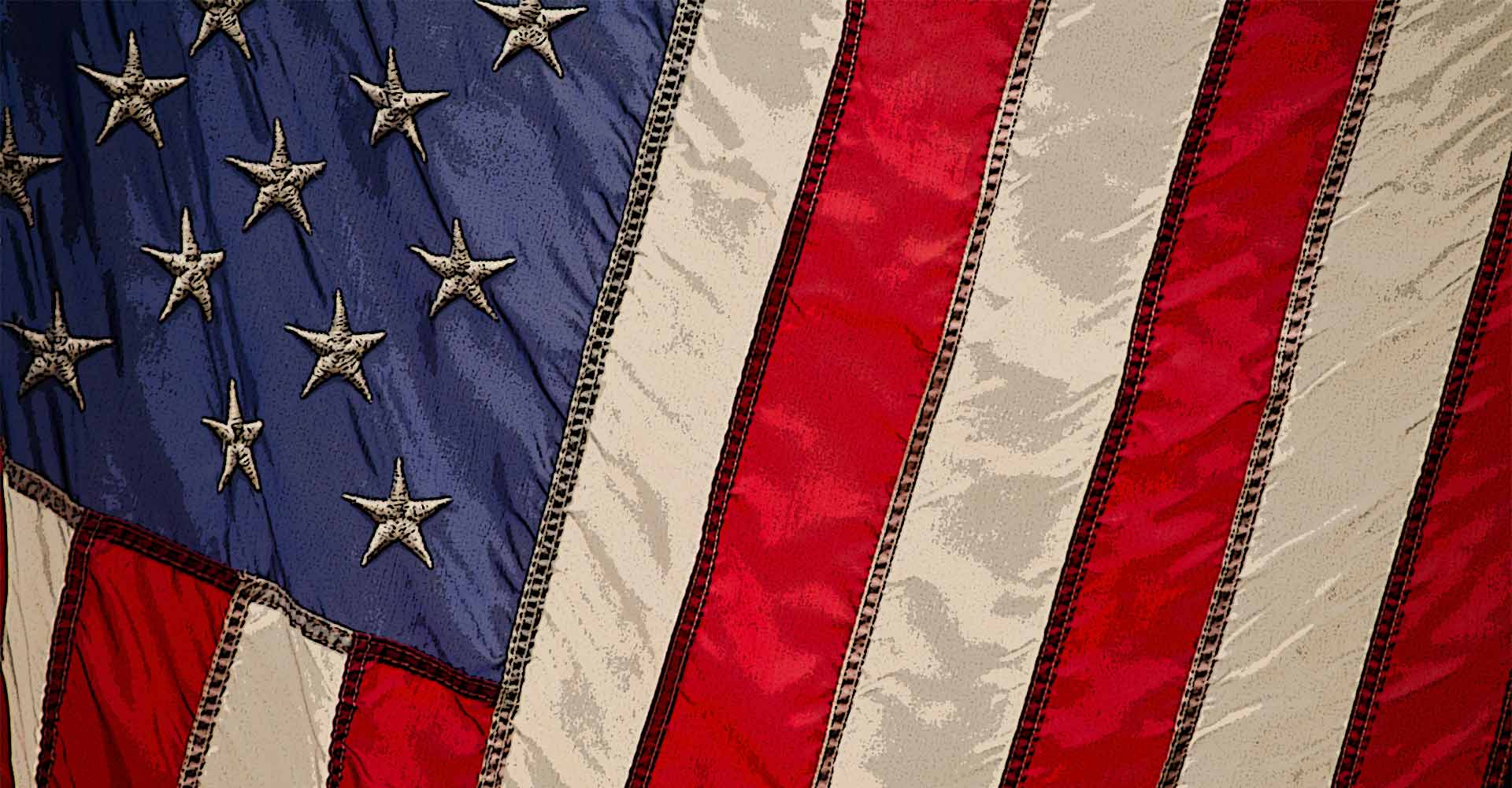 The human person, as a moral agent, helps to positively determine the character of the nation in which he lives by participating responsibly and in a morally coherent way in the election process.

At stake in every election is whether a nation will be characterized by the culture of death, becoming hostile to life and human dignity and authentic goodness or, on the other hand, by the culture of life in support of human dignity, fostering authentic goodness and true human flourishing. Will a particular nation be governed more by virtue or more by vice?

This election cycle is over, but elections are ongoing and will always remain integral to the future health of this nation. The video above, by Deacon Keith Fournier, my friend and brother in the Lord, provides an important message regarding our participation in the political sphere as moral agents, and how the privilege of voting is, in fact, a process of moral discernment which extends from the present into the future, with lasting consequences for generations to come.

Matters of intrinsic evil, such as abortion, other direct attacks on human life, and blatant opposition to the moral law such as the dismantling of the sacred institution of marriage and the family founded upon it, must always be opposed. These moral issues outweigh matters of prudential judgement, such as entitlement policies, tax structures, the economy, or foreign trade practices, as a few examples among many others.

One of the glaringly disturbing problems we see in America today is found in the way in which people often view a healthy economy as the voting goal par excellence. People often vote according to the size of their wallet or its hopeful potential while yet paying little or no heed to dangerous and morally bankrupt political philosophies that candidates might uphold and perpetuate.

It’s not that the economy is unimportant. It’s that other issues are of greater moral gravity and have the potential to effect catastrophic evils. Consequently, it is crucial for voters to educate themselves so as to have the capability to correctly prioritize morally when voting.

This education must begin and end with Jesus Christ and the infallible moral teaching of his Spirit-filled and guided Church. The fact is, Christ is the perfect man because he is God-made-man, whose life we should not only emulate but enter into at the level of our being, in a real and substantial way. In virtue of baptism and the other sacraments, Christ sends his Spirit into men as the director, the New Law, of our hearts. His Spirit guides the Church into the fullness of truth. What does the Church bring to the table? Christ and his teaching! She is the salt of the earth and the light shining in the darkness! Yet we must also do our part. We must engage diligently in the pursuit of what is really true and good. We must become, with the aid of grace, the positive moral agents we were created by God to be.

Let us educate ourselves about the moral ramifications of our vote, let us properly form our consciences according to the certain moral truth transmitted by the Church. In doing so, let us work to build a truly better world, one in which justice, authentic goodness, mercy, and peace reign. The goal of baptized Christians, as priests, prophets, and kings who participate in these same offices of Christ, is to participate in extending the kingdom of Christ throughout the world.

Deacon Fournier makes many important points about not only this past election process but those in the future. As he notes, your vote is not really about personalities, nor is it ultimately about only the past. It’s about policy, it’s about the present and the future. It’s about looking at the moral character of the candidate. It’s about discerning which candidate is most in line with Catholic teaching, especially on matters of intrinsic evil and the natural moral law, even though they are perhaps not totally in harmony with these principles.

In the next election cycle, ask yourself these questions: is a political candidate corrupted morally? Does he or she openly support intrinsic evils, such as intentionally killing innocent unborn children or promoting physician-assisted suicide or redefining the institution of marriage in a way that is objectively opposed to the reality of marriage as between one man and one woman? Of course, other intrinsic evils can be mentioned. Nevertheless, these kinds of immoral practices and philosophies inflict great harm on individuals and society collectively. They pose a danger to every human right because they are in conflict with human dignity and the human person as created in God’s image and likeness.

We must always remain mindful of these principles while voting. They form the foundation of what is at stake in every election. Also, we must support our elected officials and help them by prayer, penance and example, to uphold these same principles during their time in office. A nation can remain intact and healthy only insofar as it is governed in accordance with the natural moral law, by virtuous leaders, and populated by a virtuous people whose goals are not self-centered, egotistical enterprises, but rather are focused on living in harmony with God’s plan of love for humanity.

Please help to maintain this site with a donation.