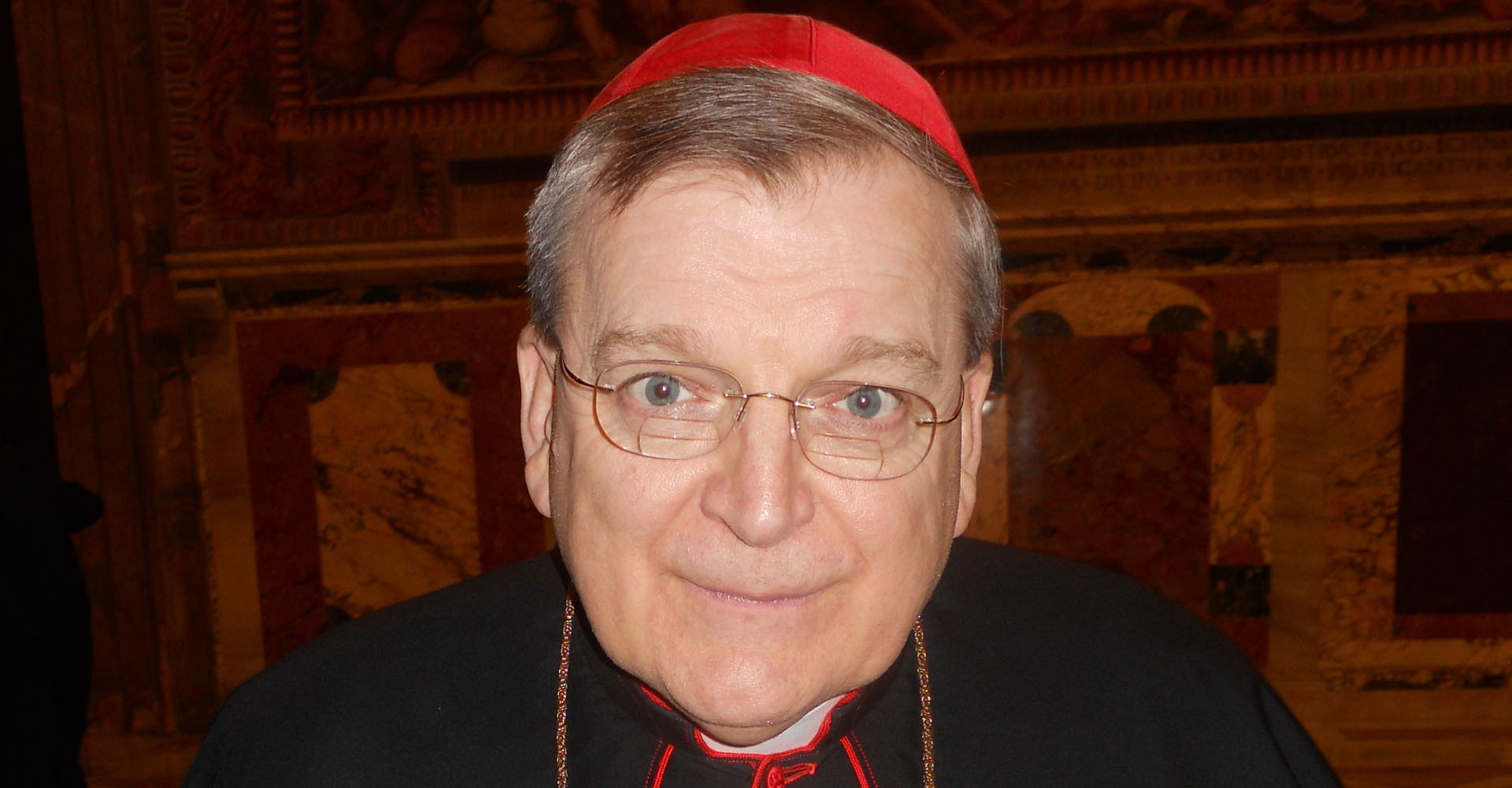 “Deep within his conscience man discovers a law which he has not laid upon himself but which he must obey” (CCC 1776). What is the human conscience, how is it formed, and what does it mean to follow it?

The Catechism speaks (see CCC 1776-1794) about how the human conscience is the voice of God within the person. It is NOT infallible and thus must be properly formed or educated. It is properly formed through the diligent and regular study of Tradition, Scripture, the belief and magisterial teaching of the Church, through careful prayer and discernment, by frequent reception of the sacraments, by regular participation at Holy Mass, and by virtue of advice from wise, learned, holy and virtuous people.

Deep within his conscience man discovers a law which he has not laid upon himself but which he must obey. Its voice, ever calling him to love and to do what is good and to avoid evil, sounds in his heart at the right moment. . . . For man has in his heart a law inscribed by God. . . . His conscience is man’s most secret core and his sanctuary. There he is alone with God whose voice echoes in his depths. (CCC 1776)

The life of love of God, virtue and love of truth promotes a healthy conscience, whereas a life of vice and disregard for what is really true poisons it. Contemporary culture’s relativistic and religiously indifferent attitudes tend to corrupt a person’s conscience and, if one is not diligent and cautious, can result in its malformation and the proliferation of the errors of sin. One example is found in the sexual practices of today that are divorced from true goodness, authentic morality and the fullness of divine revelation as a treasury of truth in Christ, who is himself absolute and perfect truth (cf. Jn 14:6).

Forming one’s conscience is a lifelong project. Catholics who intentionally reject or heedlessly ignore a study of the Catechism, encyclicals, Church teaching, clear and edifying direction from the hierarchy and so forth are guilty of neglecting to form their conscience and therefore culpable before God for that neglect because they are, in effect, slamming the door closed against the interior voice of God.

Through sin, a person’s conscience can become blunted, lax, and blinded to some greater or lesser degree to the light of the truth of God. This results in errors such as the belief that it is permissible to choose against the certain and irreformable moral teaching of the Church in favor of one’s own personal views, wishes, wants and desires. It leads to people insisting they are living a “good Christian life” when in fact they are living as practical atheists in a way that is directly opposed to the loving teaching of Christ. Such behavior scandalizes others, wounds the Church, and causes untold harm to individuals and society at large. It places souls in peril and can result in their eternal loss.

A properly formed conscience is in union with Christ who is himself absolute Truth and always directs the person to act in a way that harmonizes with the belief of the Church, her moral teaching and the law of God which are, of course, one and the same thing.

Cardinal Burke spoke to LifeSiteNews about apostasy in the Church and how Christians must let Christ reign in their hearts. He said that faithful Catholics must allow the Kingship of Christ to be exercised over their lives “most of all, through the conscience, ‘the voice of God’ expressing His law written upon every human heart.” He continued:

The conscience, therefore, is not, as is often falsely understood and stated today, formed by the thoughts and desires of the individual but by the truth which ever-purifies individual thoughts and desires, and directs them in conformity with the law of love of God and neighbor. Obedience to the Kingship of Christ is expressed by the resolve and effort to conform all of one’s thinking and speaking and acting to Christ alive for us in the living Apostolic Tradition.

What are the stakes in forming one’s conscience? Eternal life vs hell. Life here, at present, presents itself as a series of choices between damnation and eternal happiness in communion with the Tripersonal God. Forming one’s conscience and then acting in harmony with it should, therefore, be a chief priority in the life of every sane person who desires the fullness of life for himself and for others.

Delicate and carefully discerning consciences that are properly formed by the infallible teaching of the Church really are the cure for the many social ills we face in America today. Where does one start? With Christ and repentance, prayer, reception of the sacrament of confession, worthy participation in the Sunday Eucharist every Sunday, study of the Catechism, meditation on Scripture and Tradition, and constant reflection on the Person and life of Christ the Redeemer of humankind and the light of humanity.

Does it take work? Of course. Nevertheless, remember that with such holy and pious labor come immense and unending rewards!