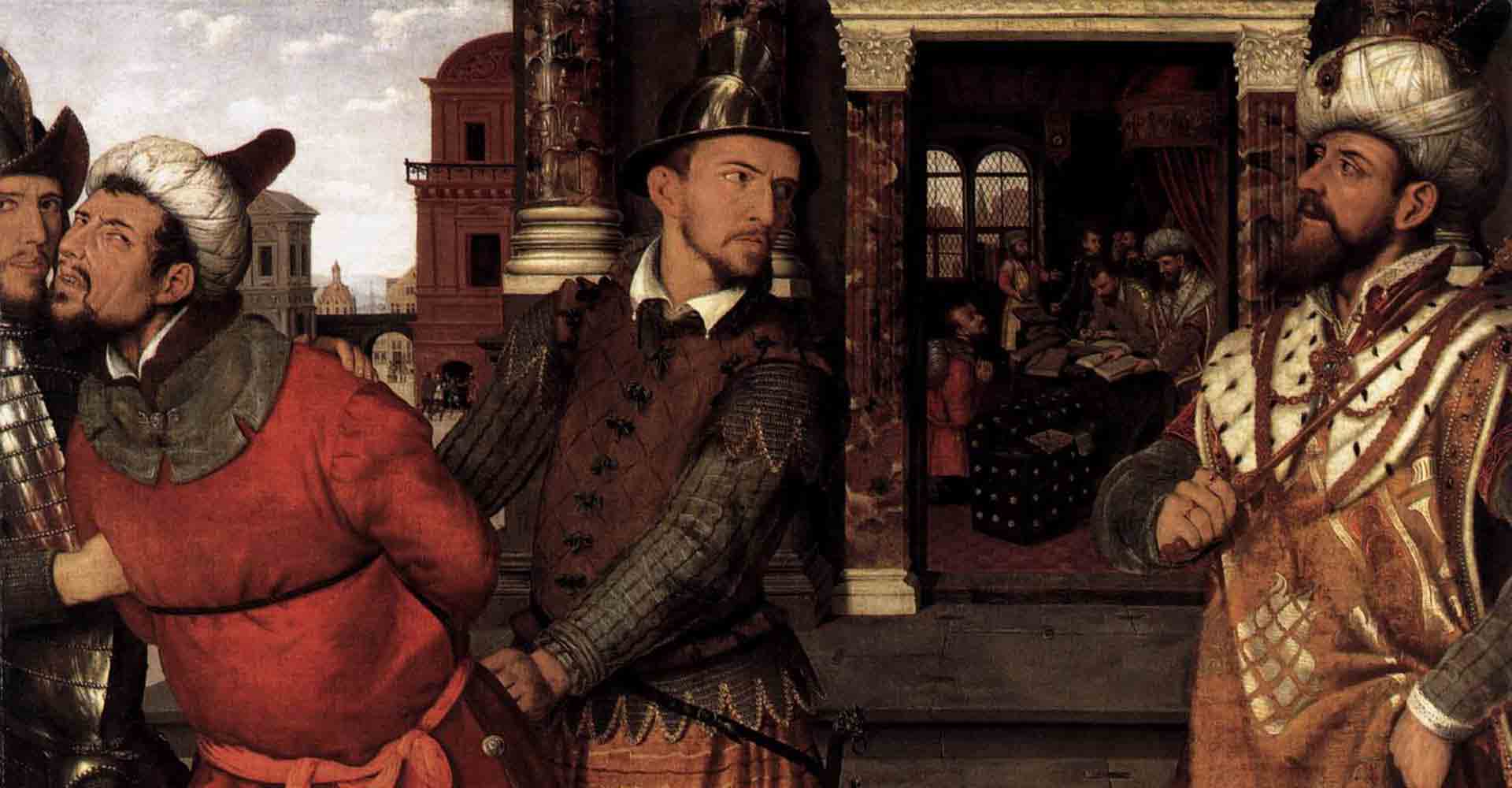 God gifts us with talents for one ultimate purpose: to build up the kingdom of heaven.

The gospel reading at Mass today is the Parable of the Talents (Matthew 25:14-30). Please take the time to read and deeply reflect on this parable. I’ve included it here for convenience.

Note that the servant who received only one talent, went off and buried it rather than put it to good use, as is necessary to produce more from it. The Master calls this servant “wicked” and “lazy.” He then orders: “Throw this useless servant into the darkness outside, where there will be wailing and grinding of teeth.”

Morally, this parable teaches that, while each person is unique, we have all received particular gifts from God. The ultimate purpose of these gifts, these “talents,” is that they are to be put to good use in order to bring others to salvation in Christ. Every gift, therefore, must be seen as having the divinely preordained purpose of directing others toward their final end in God. Our gifts originate in God and must be returned to him. To do otherwise is to pridefully reject not only the purpose of these gifts but their divine Source. Additionally, we should put the gifts God has given us at service to him in the world and thus they should bear good fruit in truth and charity, such as loving our neighbor and assisting those in need.

We must not be lazy or fearful. Although it is difficult and requires courage to step forward and openly serve our Master, Jesus Christ, since we often fear reprisal, rejection, and persecution, God calls us to give ourselves entirely to him and break through self-imposed boundaries. It is certain that those who serve Christ will suffer injustices. The reward, however, for this gift of your life to God is eternal beatitude:

Blessed are you when people revile you and persecute you and utter all kinds of evil against you falsely on my account. Rejoice and be glad, for your reward is great in heaven, for in the same way they persecuted the prophets who were before you. (Mt 5:11)

The Holy Spirit whom Christ infuses into our hearts is no spirit of timidity, but rather one of Divine Courage, whose fire of love ignites our being and fuels our activities. Therefore we have the help of God himself in all our efforts directed toward the authentic good. God not only gives the gifts themselves but gives the grace enabling us to use his gifts according to his wise and loving purpose.

The modern notion of “talents,” understood as skills or abilities, comes from the Parable of the Talents. However, people most often view their talents as abilities they acquire entirely by themselves, to be used for financial gain and personal gratification. Pragmatism, individualism, and a philosophy of utilitarianism, all heavily imbued in American culture, teach that the energies of one’s life are to be directed at worldly success. Further, great emphasis is placed on acquiring the technical skills necessary to secure one’s secular future, while the spiritual skills necessary for attaining life in Christ are neglected, relegated to a place of mild interest, perhaps, but no longer seen as of absolute necessity.

However, the task of participating in Christ’s mission of salvation is not optional. It is one of the reasons you were created. If one should refuse, he may hear those terrifying words: “Throw this useless servant into the darkness outside, where there will be wailing and grinding of teeth.” Christ reminds us today that our talents are indeed gifts from God. We are obligated to use them for spiritually profitable purposes, building up the kingdom of God and bringing others under the rule of Christ. In doing so, we enter into the true meaning of love: the virtue of charity by which we love God above all else for his sake, and love our neighbors as ourselves for the love of God. Charity is the virtue of Christian love; itself a divine gift which directs us to seek the true and authentic benefit of others. It gives us the strength to love as God loves; therefore we are moved to love not only our friends but even our enemies. In faith and charity, we freely entrust ourselves to God for his service and glory, utilizing our divinely given talents for helping our fellow man find his way to salvation in Christ.