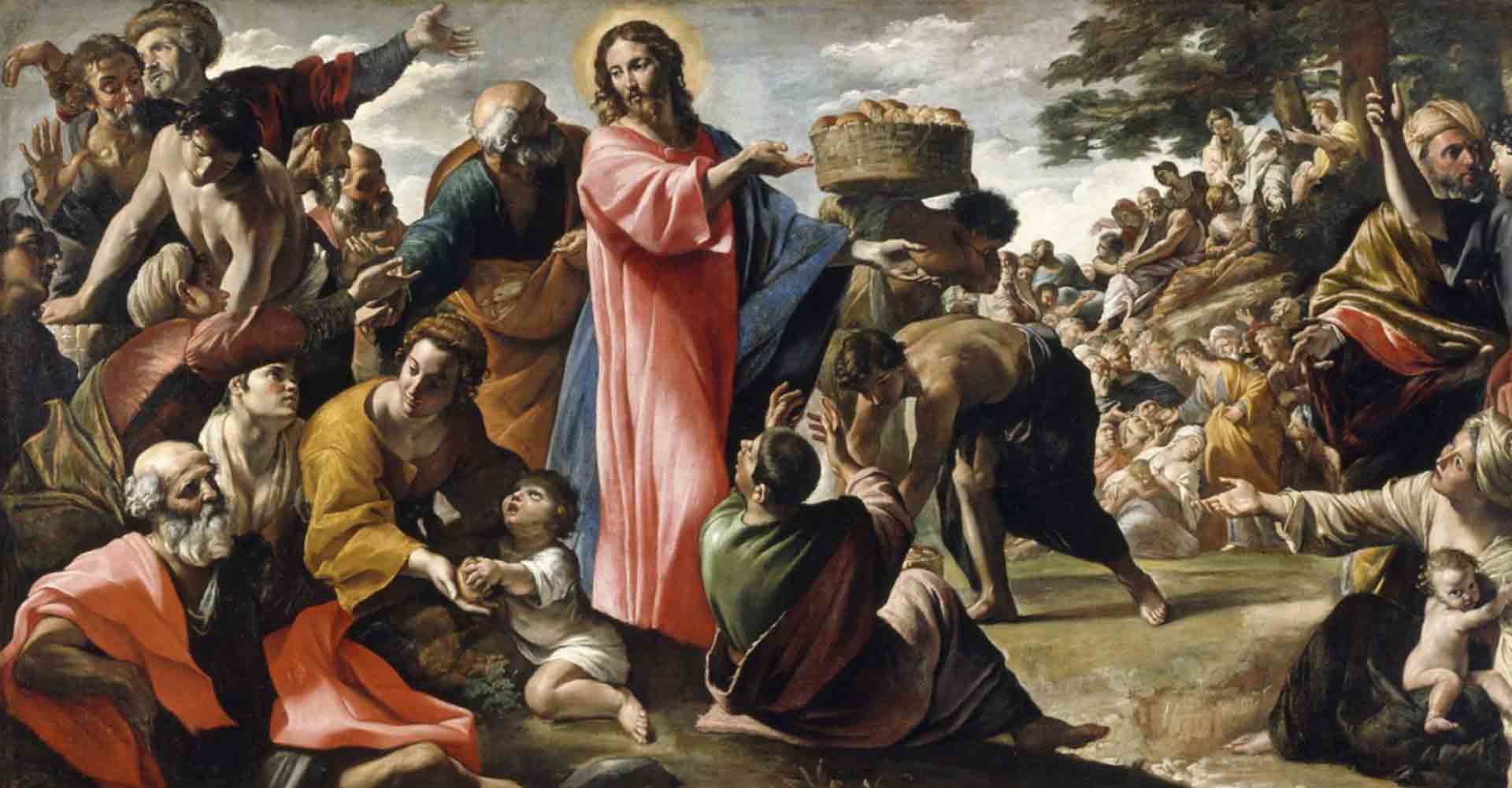 Why did God look with favor on Abel’s gift and not on Cain’s? Ultimately, it was not because of what Cain offered to the Lord, it was because of Cain’s attitude toward God and the questionable intention behind his act of giving. From this biblical story, we can learn much about the greater meaning and purpose of charitable giving.

Right out of the gate in the Book of Genesis, God wants us to know the difference between faithful and cheerful giving with love, and thoughtless giving without love. He stresses the difference in the lives of Cain and Abel in Genesis 4:2-4.

Why with favor on one and not the other? Not because of what they brought, but how they brought it. Cain’s offering was thoughtless. He merely brought some fruits of the soil, which, according to scholars, were perhaps not best, but likely damaged fruits, or leftovers. Abel, on the other hand, brought fat portions from the firstborn of his flock. He didn’t wait until he had a surplus. He gave his first fruits; his best from his heart and God was pleased.

So what about us? Who might we resemble the most? Cain without much faith or love, or Abel with an abundance of both, and acknowledging God as Lord of his life? If Abel were rated a “ten” and Cain a “zero,” where might we be on this scale?

If we were called, say, to serve meals to needy people or put up Christmas decorations in our church; would we say, “Great, that’ll be fun” or “Not again, why don’t they get more volunteers?” Or with an annual fundraiser or appeal for some worthy cause, would our response be “Here we go again” or “How much better can I do this year?”

One of the Greatest models of giving joyously in the Bible is the Macedonians. Because of their devotion to and love for Jesus, they first gave their whole selves to the Lord, and looked at their giving not as an obligation to their Master, but an opportunity to show their love for him.

As St. Paul went to the churches in Corinth, he collected offerings for poor and needy Christians in Jerusalem. In his talks, he used the Macedonians as an example, though a very poverty-stricken nation, they gave joyfully to people in Jerusalem whom they didn’t even know. He said in 2 Corinthians 8: 1-2:

We want you to know, brothers, of the grace of God that has been given to the churches of Macedonia, for in a severe test of affliction, the abundance of their joy and their profound poverty overflowed in a wealth of generosity on their part.

Paul’s purpose was to show the Corinthians that the same graces of giving through Jesus to the Macedonians was given to them as well. Just as the Macedonians gave in overflowing joy, so could the Corinthians, because of God’s grace. He also said to them in 2 Corinthians 9:7: “Each man should give what he has decided in his heart to give, not reluctantly or under compulsion.”

Popular Christian author Randy Alcorn says in his book, The Treasure Principle, “Our giving doesn’t stem from our own sense of philanthropy, but from the grace of God… from the transforming work of Christ in us. Grace is the action. Our giving is the reaction.”

What Did Jesus Do?

2 Corinthians 5:15 says this about Jesus, “And he died for all, that those who live should no longer live for themselves but for him who died for them and was raised again.”

Jesus could have lived in luxury but chose poverty, to be homeless and to travel like a vagabond. His whole life was a Cross and finally martyrdom . . . for us. So how can we not be ever thankful to him, and show that thankfulness by giving more of ourselves back to him?

Psalm 50: 9-10 says, “I have no need of a bull from your stall or of goats from your pens, for every animal of the forest is mine, and the cattle on a thousand hills.”

We give for our sakes, not God’s, because he wants us to experience the joy and fulfillment of giving, and because it far overshadows any joy we can receive from the temporal pleasures of this world.

I once caught a video of a pastor saying, “The one thing I hope I never have to do is get up on the pulpit and ask for money. If I have to do that, I know something is missing in my church.” And that something was the spirit, energy and synergy of the members that propelled their desire to give of their time, talent and treasure.

So how do we embrace this spirit? By finding the propellant; the cause, project, goal or mission of our church that we can get excited about. Something we can pour our strengths and passions into. Something that causes us to toss and turn a bit in our comfortable beds.

My wife and I recently gave a brief witness talk at our church about an example of joyful giving toward us some 30-plus years ago when we lost our youngest son. From out of the woodwork came flocks of people giving us much needed support, even though we’d just moved to this city and barely knew anyone.

It was a wake-up call for us that strengthened not only our relationship with God, but also our awareness that it was his graces of giving flowing upon these people as it did upon those Macedonians in Paul’s time.

Their example got us to see first hand that joy of giving in their hearts. It was a wake-up call for us that rubbed off and got us to start dipping our toes in a great new journey of joyful giving in multiple ministries, all while we were both working full-time. But there always seemed to be enough time to get it all in. And whenever we felt tired, it was a happy tired.

Then add in this prayer:

Help us to acknowledge that you are the source of everything good in our lives. Thank you for your generosity toward us, demonstrated especially by the gift of your Son, Jesus. Grant us loving and thankful hearts so we might be more generous toward you and others, either directly or through our church and other organizations that provide for those needier than ourselves.

Have Fun Evangelizing With Style

Do you have enemies? Good. That means you’ve stood up for something, sometime in your life.