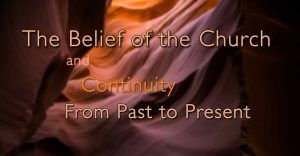 Protestant Christians are often under the false impression that Christians of the first few centuries of the Church were more Protestant than Catholic. A sound historical consciousness, however, shows just the opposite was the case. The first Christians held definitively Catholic beliefs. 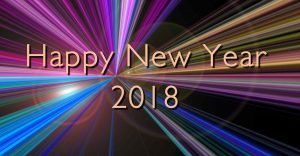 Making New Year’s resolutions? If you don’t have God factored in, then you’ve factored out The Divine Dream and the Divine Person upon Whom everything hinges.