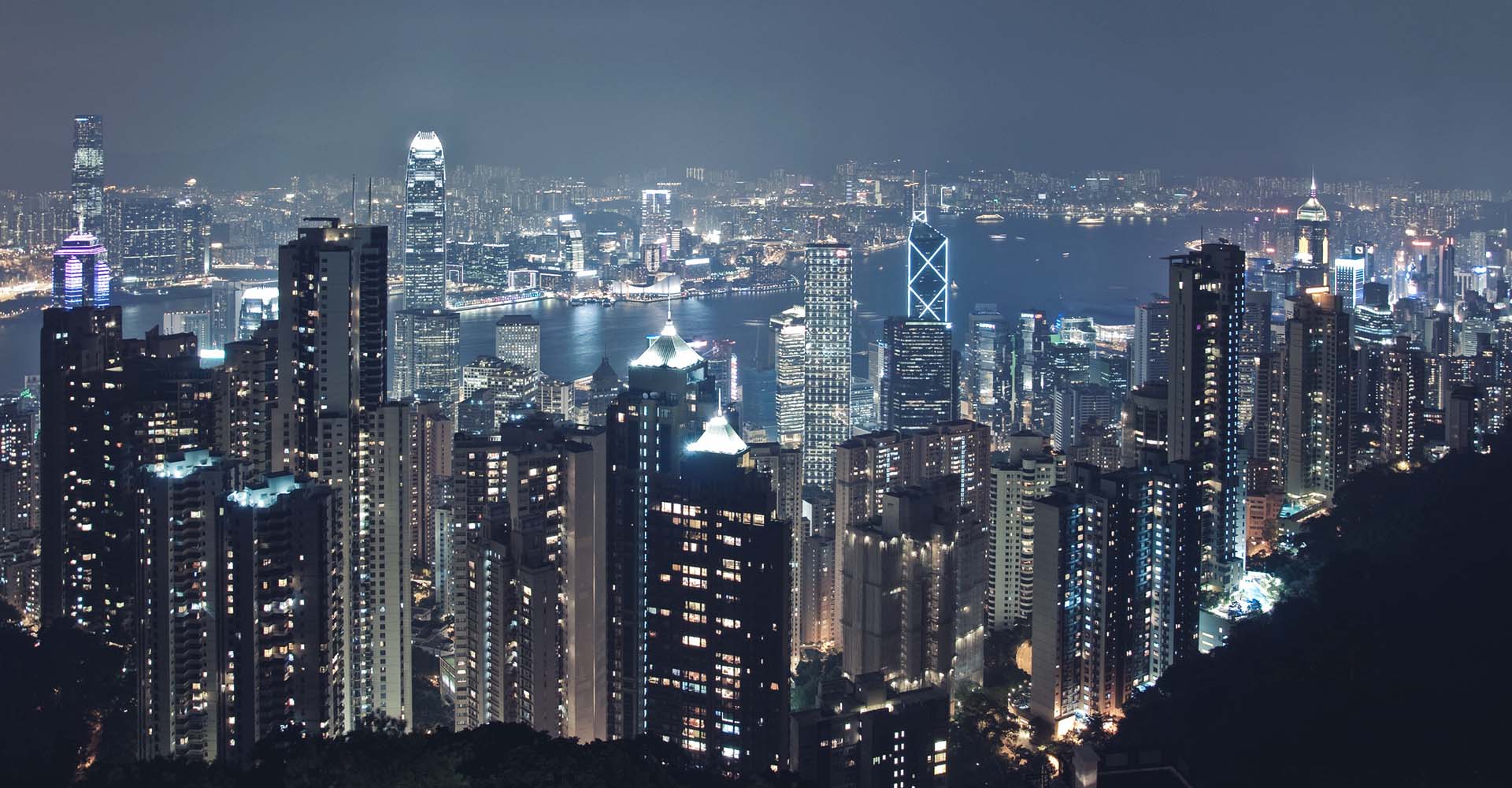 Jesus lovingly invites us to live according to the high standards of the Christian ideal. Not, rather, according to the confused, directionless and constantly changing winds of contemporary secular culture.

In our gospel today (Luke 12:39-48), Jesus urges us to remain as faithful and prudent stewards of divine faith God has lovingly bestowed upon us. He calls us to maintain fidelity to the sovereignty and love of God, act prudently, and live in a way that corresponds with the saving gospel and in accord with the virtues of faith, hope and charity. We should remain alert for our Master’s return, live in harmony with the standards of the Christian ideal, and be prepared for death and judgment:

Jesus said to his disciples: “Be sure of this: if the master of the house had known the hour when the thief was coming, he would not have let his house be broken into. You also must be prepared, for at an hour you do not expect, the Son of Man will come.”

Then Peter said, “Lord, is this parable meant for us or for everyone?” And the Lord replied, “Who, then, is the faithful and prudent steward whom the master will put in charge of his servants to distribute the food allowance at the proper time? Blessed is that servant whom his master on arrival finds doing so. Truly, I say to you, he will put him in charge of all his property. But if that servant says to himself, ‘My master is delayed in coming,’ and begins to beat the menservants and the maidservants, to eat and drink and get drunk, then that servant’s master will come on an unexpected day and at an unknown hour and will punish the servant severely and assign him a place with the unfaithful. That servant who knew his master’s will but did not make preparations nor act in accord with his will shall be beaten severely; and the servant who was ignorant of his master’s will but acted in a way deserving of a severe beating shall be beaten only lightly. Much will be required of the person entrusted with much, and still more will be demanded of the person entrusted with more.”

We will be judged on our level of fidelity, love, and commitment at an unexpected hour since death often arrives by surprise. Although the days appear to pass on, one endlessly after another, soon night will suddenly fall on this earthly life, and the hopes and dreams of those who love God will be realized in a way beyond what can possibly be imagined. Those who have swept aside the wishes of the Master, exchanging them for their own, will have to answer to the Son of Man for their disobedience. Those who have lived for the love of God, intent on doing the will of the Master, will be raised up to eternal life ( see also Mt 25; Jn 5).

Contrary to the new deism so prevalent today which views God as a permissive, divine comfort-blanket who places few moral requirements on anyone, our gospel clearly points out that God will hold us responsible for living by his standards as we know them. It is therefore imperative that we form our conscience properly according to the Word of God and the belief of the Church, and then live to the best of our ability in harmony with God’s plan of love and human flourishing. If we allow cultural norms to dictate our thoughts and actions, knowing all the while that we should carefully investigate these matters, then we are culpable for our neglect.

One of the dangers Americans face today is a widespread attitude of careless indifference to what is true. I often write about the problems posed by relativism, religious indifference, and the new deism of the age, which has become the fall-back religion of many Americans, Christian or otherwise. In short, the lies of present have plundered and besieged countless Christian hearts, sometimes violently, often slowly and insidiously over time until their walls have been breached.

The question is, have we allowed these lies to seep in through our own negligence? Have we resisted properly informing and educating our conscience? Do we ignore looking into what is true and pursuing it in favor of occupying ourselves with frivolous matters? For example, if I know my eating habits are wreaking havoc on my health, but I willfully neglect to look into the matter according to my capabilities and make the necessary dietary adjustments, then I am ultimately responsible for my ignorance—and my ill-health—because I chose it. I neglected, through my own fault, to learn both what I knew I needed to learn and what I am capable of learning. It is the same with respect to what is true according to the Church’s teaching on faith and morals. If I intentionally focus on the world while, at the same time, intentionally neglect to study the belief of the Church, preventing the Word of God from infusing my thoughts, words and actions, blocking the formation of my conscience in truth, then I am ultimately at fault.

Related to this is a sad aspect of today’s culture: whatever I think is my own business; whatever anyone else thinks is their own business, and no one has any right to judge what others think.¹ This attitude is placed under the guise of tolerance. In reality, it’s an intolerance for truth. The problem with this attitude is that what people think about something in particular dictates their actions. If people think it is acceptable to treat unborn children as material items to be discarded, then they will support abortion. If people think someone has absolute authority over their own life, then they will support physician-assisted suicide or euthanasia. If people think marriage is merely a social arrangement, they will support same-sex “marriage.” When we hold to the notion that whatever anyone thinks is true, and that it must be tolerated as their personal “right,” moral conversation and/or argument in the public square is silenced and immorality and relativism reign supreme under a false tolerance which is in reality a dangerous denial of the reality of objective truth. By extension, relativism is ultimately a denial of God himself, who is absolute and perfect Truth.

Being a Christian means living and thinking and acting as one. It means living differently from the pagan ideals of a secular human culture, set apart from it, standing with a steadfast conviction for God’s ideals of truth, beauty, goodness, and love.

In our gospel today, Jesus cautions us to pay attention to reality, to the way things are. He urges us to be prepared for death and the arrival of the Son of Man. He reminds us that relativism does not change what is really true; nor does ascribing to it render one innocent. Intentionally neglecting to learn the facts does not excuse anyone from responsibility. Jesus lovingly invites us, for our own benefit and for the sake of eternal happiness, to live according to the high standards of the Christian ideal and the truth and love of God. Not, rather, to allow the confused, directionless and constantly changing winds of contemporary secular culture to dictate our lives and our destiny.

Please leave us a tip!

Photo by Sven Scheuermeier on Unsplash.