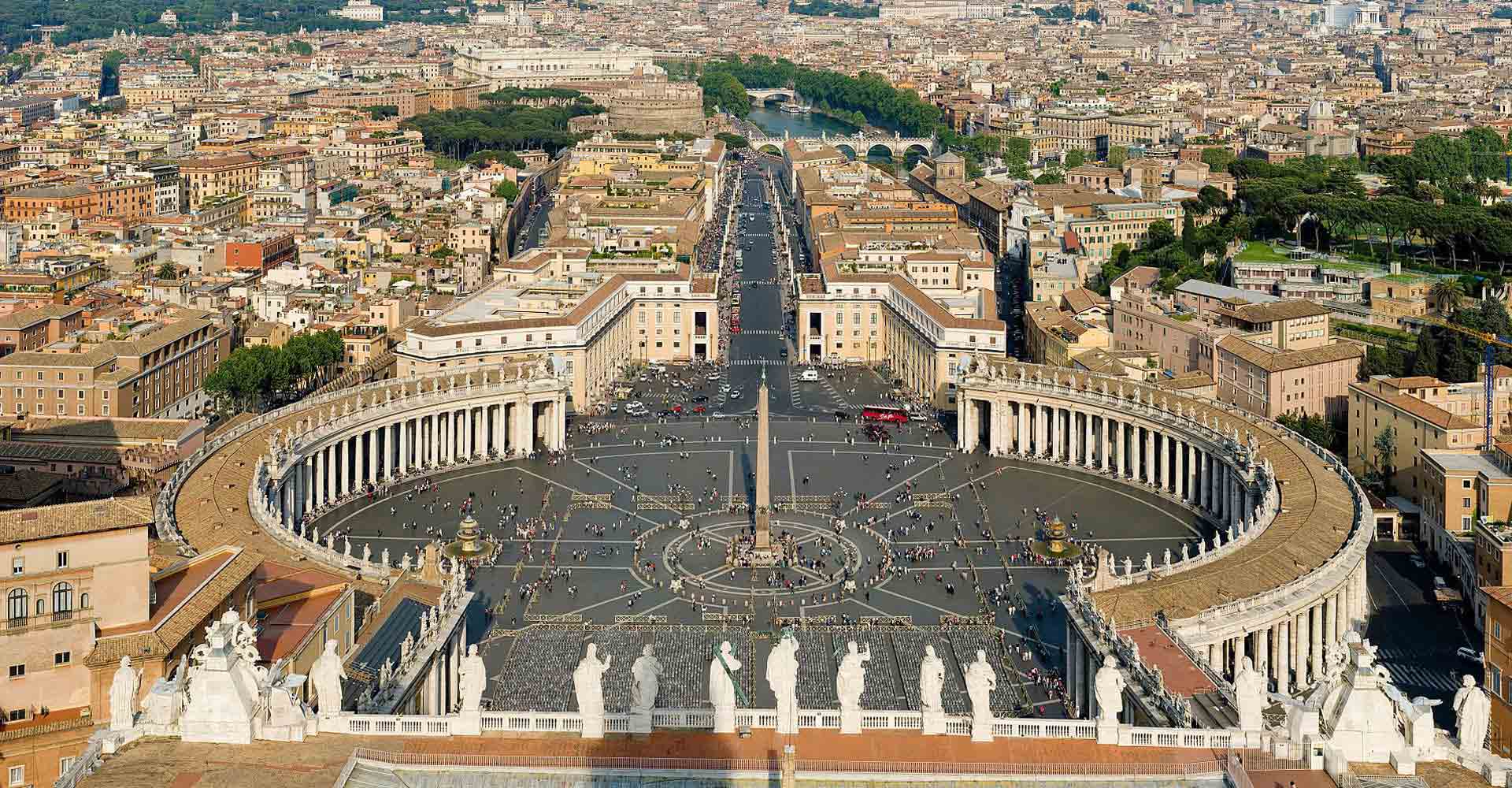 We Catholics—you, me, all of us—are the ones who must battle for the victims of clergy sexual abuse and fight for our Church to be rid of this abhorrent evil.

It is fair to say that we Catholics are in the middle of the most terrible church crisis in American history. A couple of weeks ago the Pennsylvania grand jury report revealed devastating, disgusting and demonic accounts of sexual abuse of minors by priests in Pennsylvania. The internal church documents that the grand jury reviewed contained “credible allegations against over three hundred predator priests” in six PA dioceses. I didn’t need to read very far into the report before being sick to my stomach and outraged for these victims whose lives have been shattered. The gravest injustice is the concealment of these acts and priests by the Church officials and bishops whose primary motive was preventing scandal.

Well that is over. The silence and cover-up is ending. It’s all coming out. But Catholics, prepare yourselves, because that report was from just one state! We need investigations of every diocese and every bishop. If true reform is going to happen, then we have to uncover all that has been hidden and every bishop who took part in the cover-up of abuse at the hands of clergy. And that’s going to be a lot of people, as indicated by the most recent bombshell of testimony released by Archbishop Carlo Maria Viganò on August 24. If you have not done so already, read the 11-page document that details the Cardinal McCarrick scandal and who knew about his disgusting behavior. Viganò’s testimony seems highly credible, and if it’s true, then every Catholic should be calling for Pope Francis to resign along with all the bishops responsible for turning blind eyes to McCarrick’s behavior, which includes Cardinal Wuerl, McCarrick’s successor in the Washington Archdiocese.

When I say every Catholic, I mean every Catholic. I mean me and you; I mean my parish priest and yours. ccJournalist Rod Dreher covered the priest abuse scandal in Boston years back, and his discovery of the depth of the cover-up caused him to leave the Catholic Church. In one of Dreher’s recent posts on the current crisis, he said that he knew how compromised many of the bishops were, and he came to a devastating realization:

…the ‘good bishops’ — those who actually believed what the Catholic Church taught, and who lived chastely and celibately — were ultimately never going to criticize their brother bishops or take any risks to talk openly and frankly about the crisis. I was faced with the unavoidable conclusion that nothing serious was going to change in the Church, and that I had to accept that as a Catholic.

The laity, by and large, did not care. They were satisfied to believe the bishops’ reassurances that they (the bishops) were on top of things, and were leading the Church to a better place.

Dreher left the Catholic Church because of the inaction of two groups of people: faithful bishops and faithful laity. And I’m saying, no more. Faithful Catholics—Bishops, priests and lay people—it is time to take action and fight for the cleansing of your church in America (and around the world). And make no mistake, this will be a fight. It will require some sacrifice of you—more than your prayers and fasting (which we must continue). It will require a sacrifice of your time, your comfort, your relationships. It will require you to make repeated phone calls and send letters. It will require you to hold a sign and stand in a protest until change occurs. You don’t have the option of not having an opinion or not knowing what to think or do. Start with one small action, and God will help you multiply it.

A couple of days ago Bishop Robert Barron posted a video on the Church scandals, expressing why we need to fight. He reminds us that we all have a prophetic role as baptized members of the body of Christ. I encourage you, as Bishop Barron says, take action in your role as prophet right now. You and I are the ones to stand up and fight for the church and be the church—to stand in the gap for those victims of this terrible abuse and stop at nothing short of complete cleansing and reform in the Catholic Church.

If you are ready for the fight, I have some tools and action items for you:

Plenty of people are saying, with Rod Dreher, that nothing will ever change. But if that is the case, then that means faithful Catholic priests and lay people have failed to act—because we outnumber the corrupt, unfaithful ones! Don’t be part of the failure of the Church; be part of her renewal. Be a St. Catherine of Siena, a St. Thomas More, a St. Francis de Sales—be like the saints throughout the centuries whose actions contributed to the Church forcefully advancing. Fight for your church, and don’t stop fighting! May God give us the desire and strength to do his will and resist the terrible sin of apathy and sloth.

St. Michael the Archangel, defend us in battle! Mary, Mother of the Church, pray for us!

Please support Joy In Truth and purifying the Church in justice by sharing on social media.

Jessica is a wife, mom, writer, Communications scholar, and adjunct professor.  She blogs on topics that include: Christian living, Catholicism, and culture.  As a Catholic convert and former Evangelical Protestant, Jessica promotes ecumenical dialogue between Protestants and Catholics in both her writing and academic scholarship. She lives in the DC suburbs with her husband, three sons, and daughter.