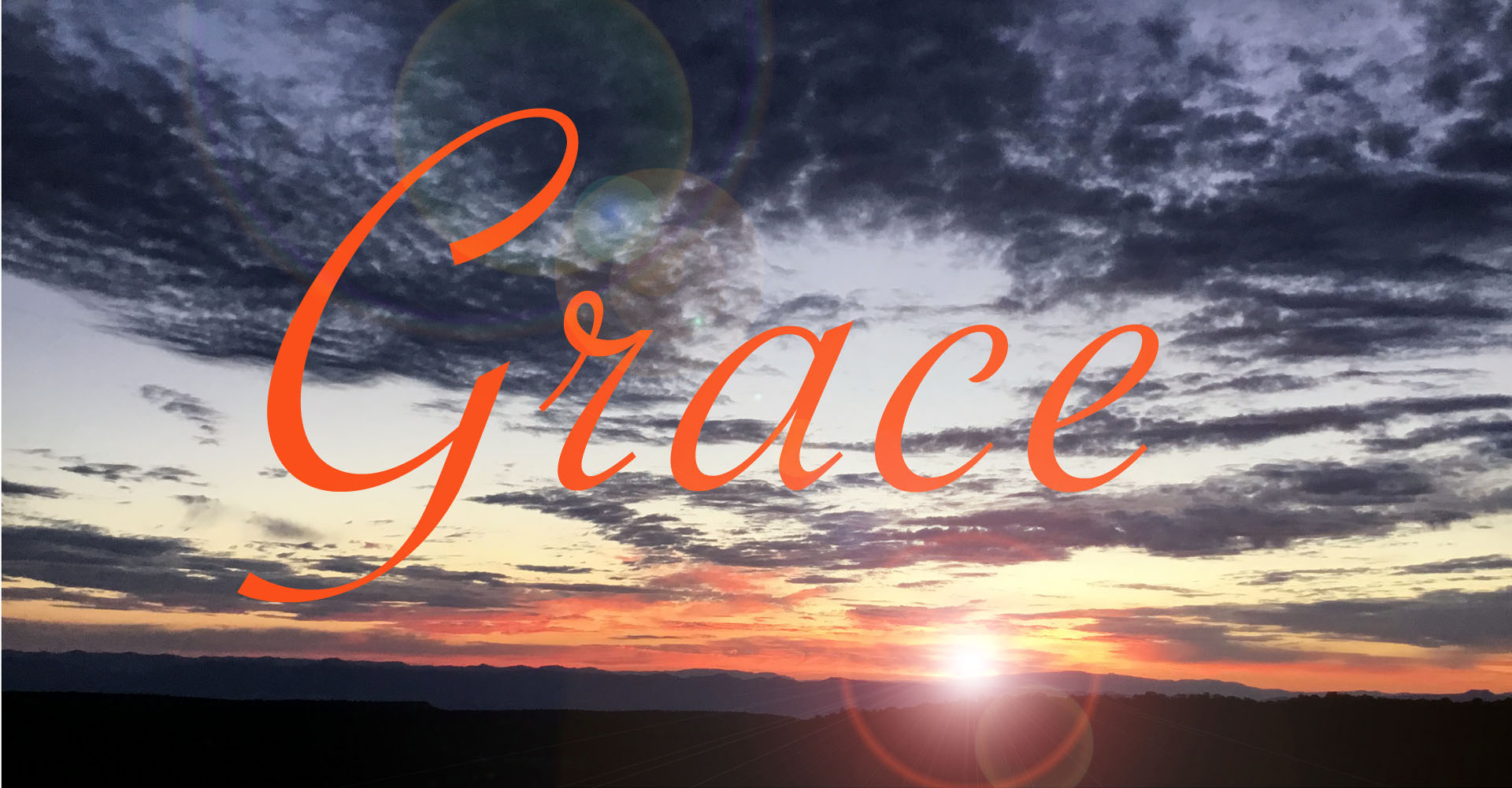 Given the recent exposure of corruption in the Chruch, some are tempted to resurrect the ancient heresy of the Donatists. However, the ability of priests to validly celebrate the sacraments, which confer the grace of Christ, does not rest on a particular minister’s personal holiness or virtue but on the sacrament of Holy Orders itself.

Given the recent clergy sexual abuse crisis and the climate of corruption that has reached the very highest levels of the Church, those outside the Church looking in wonder why any Catholic would bother attending Mass or receiving the sacraments or listening to the Church at all. It seems impossible that there could be any merit in attending a liturgy celebrated by a sinful cleric or listening to a homily given by a man who himself had fallen in some way. It’s the false notion that the sins of a minister of the Church invalidate not only his ministry but the entire Church herself.

Back in the fourth century, St. Augustine had to deal with a heretical group known as the Donatists. These folks were a rigorist sect who believed that certain ordinations of bishops were invalid because the men (bishops) who had celebrated their ordinations had themselves capitulated to some of the demands of the Romans during the preceding persecution of the Church. They held to the notion that the validity of the sacraments and even the Mass itself was dependent upon the moral integrity of the priest-minister. If the cleric was sinful, he could do nothing but communicate sin through his celebration of the sacraments. It was a case of sinners passing on sin, not God’s grace.

If true, this would be an immense problem for every Catholic and Christian across the world. How could anyone be sure that a particular priest was a truly holy and grace-filled man? Was there ever a way to know whether a priest had fallen, which, according to Donatist thinking, would render as worthless the sacraments and the Mass he celebrated?

The Donatists would not allow sinners in their midst. They saw themselves as the true and pure Church. Thus they did not recognize the sacraments of the universal Church as valid and even began to re-baptize. We have to wonder at their own prideful self-assurance!

St. Augustine dealt with the problem this way: He argued that the authority of priests and their ability to validly celebrate the sacraments, which confer the grace of Christ, rested not on a minister’s personal holiness or virtue but on the sacrament of Holy Orders itself. In receiving Orders, men ordained to the priesthood share in the ministry of Christ, the High Priest. They become Christ’s instruments through which he communicates his supernatural and saving grace to the faithful of the Church. As long as a sacrament is celebrated validly in the Church and in faith, it communicates its particular sacramental grace from Christ to its recipient. This happens without fail, every time, and is what we call the principle of ex opere operato, which means “from the work worked.” A particular sacrament celebrated validly in the Church transmits grace, regardless of the personal and moral integrity of the priest (or deacon, in the case of baptism).

What does this mean for us today? Since the sacraments are the ordinary means through which we receive the treasury of grace Christ has prepared for our salvation, they become essential in attaining everlasting life. Although they’re not absolutely essential in every case—God can work outside of the sacraments—they are indeed the ordinary means of salvation for the Christian and for all people. The Church as the body of Christ is the preordained home of humankind in its entirety. Whether a particular priest’s personal holiness and virtue is obvious or not, we must continue to attend Mass and receive the sacraments and thus remain in full communion with Christ’s body.

I was reading a newsletter from Cy Kellet, the new host of the Catholic Answers radio show program. He wrote that, if necessary, he would allow even Archbishop McCarrick to hear his confession. Why? Because priests are necessary for the sacraments. That’s the will of Christ. It’s the biblical understanding of the structure of the Church Christ instituted on St. Peter (as leader) and the other apostles. That’s the system Jesus set up in his Church for the continuation of his earthly ministry and the communication of his saving grace.

The men connected to the recent sexual abuse crisis, whether perpetrating these crimes directly or covering them up in a cloak of secrecy, must be dealt with and punished to the full extent of the law. A slap on the hand and a “don’t do it again” is unacceptable. Further, these sexual perverts must not be loosed from the requirements of justice by a mere resignation of a former position of authority. Those guilty of committing sex crimes with teens and children, including coercing seminarians into compliance with their perversions, as well as those who knowingly allowed these crimes to go unpunished, keeping them hidden from law enforcement authorities and thus creating an atmosphere of perpetuation, should be incarcerated.

However, let’s not give in to the temptation to resurrect the Donatist heresy or fall prey to it. A Catholic lives a sacramental life in the womb of the Church, relying on the ministers of Christ to confer the heavenly grace of the sacraments. It is in the Church that we receive the words of truth and the sacraments of life.