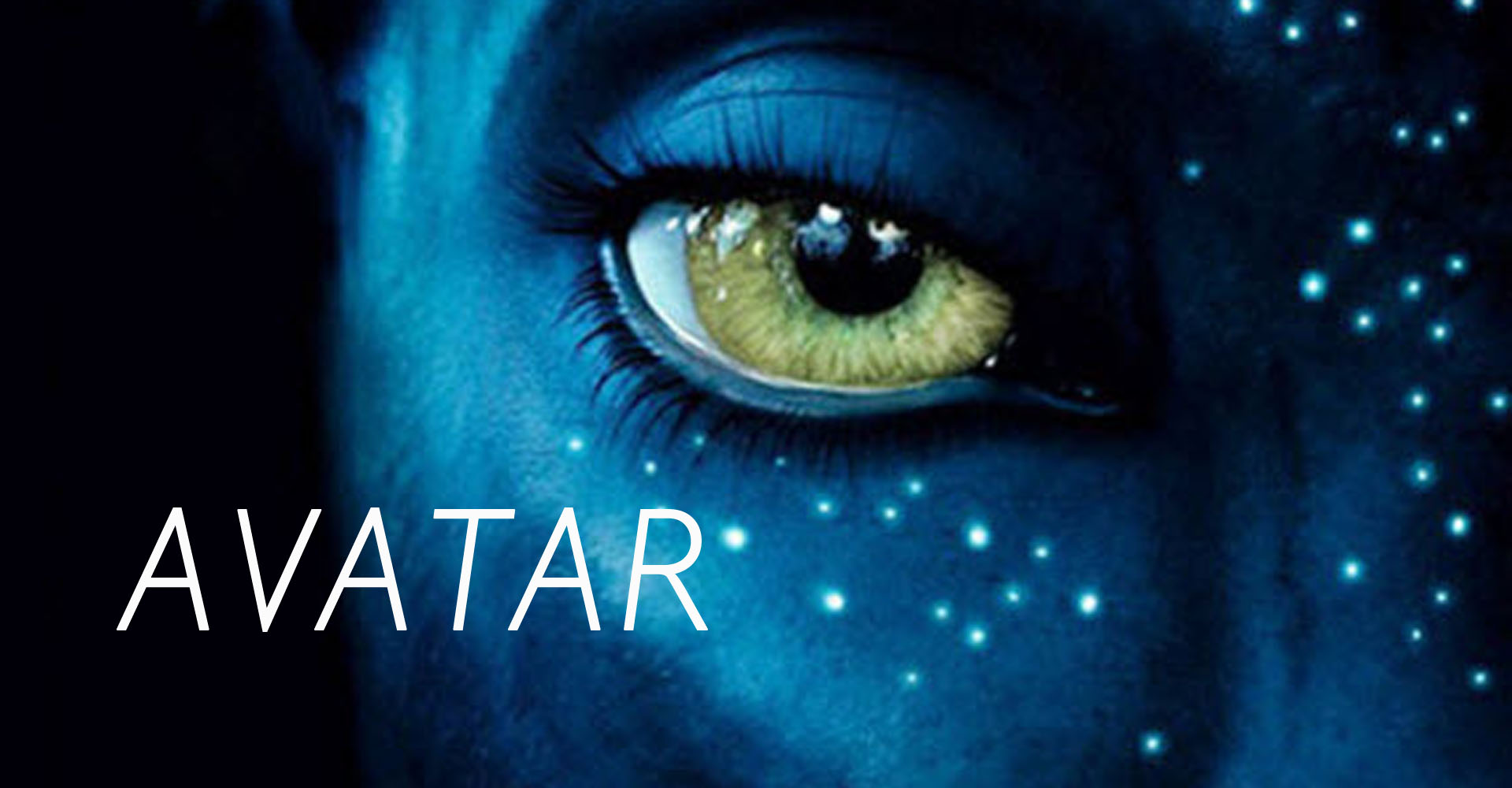 A look at how the film Avatar resurrects the old heresy of Pantheism.

I’ve often wrote about how everyone thirsts for God but not everyone knows it. That is, we are created for the sake of eternal communion with God, it is in and through union with the Holy Trinity that the indisputable emptiness and heartache we all feel at some point in time—and often quite frequently—is replaced with perfect fulfillment, peace and joy. As St. Teresa of Avila said so well, God alone suffices; when one possesses God, one possesses everything. It is Jesus Christ and his sublime Paschal Mystery that opens the way to the wondrous life of union with God.

Unfortunately, the search for God is today often obscured. There are a thousand misdirected paths people can travel down in search of God and the fulfillment, tranquility, belonging and meaning so craved for in human life. It is often the case that people seek God indirectly and obscurely by filling up their lives with fleeting created things. This might include the drive for material wealth, power or sex; or it might include something such as a narcissistic, disordered urge to be always the social jewel and center of attention.

People often get derailed in their quest for the divine due to the common notion in America today that religion is an inconsequential personal choice. Whatever trips your trigger. If it apparently makes you happy, syncs well with your subjective views, then go for it.

Another problem found in the quest for God is heresy. I’m not talking here about formal heresy, but rather material heresy, which refers to unintentionally misunderstanding the nature of God, or some dogma or doctrine held by the Church, such as in unknowingly holding to false ideas and errors about who and what God is. Material heresy comes in many forms and is becoming steadily more common in American culture.

Material heresy is often driven by popular films. It’s no secret that people frequently, even though they know a particular film is fiction, pick up on some of its ideas and absorb them as their own. The fact is—and it is a particularly disturbing one—Hollywood has often become the unwary’s instructor.

For example, consider the wildly successful movie Avatar: it revolves around the struggle between human colonization of the planet Pandora for purposes of industrialization and acquirement of its natural resources (unobtanium), and the subsequent destruction of the indigenous Na’vi people’s way of life. One major element of the movie is found in the connection between the Na’vi and their mother goddess Eywa, depicted as an awe-inspiring sacred tree. The point I want to make is that Eywa is a physical, biological (and apparently spiritual) part and/or component of Pandora which integrates all life on the planet. Eywa as a goddess divinity is identical with a tree, in fact with Pandora itself. The Na’vi people, of course, worship Eywa; their life cyclically flows from her and back again. The spiritual and biological components of deceased Na’vi are drawn into rest within her, becoming one with her and the entire planet, as a kind of bio-spiritual fusion.

To sum up, Eywa is depicted as a type of god, and this god is identical with a physical part of Pandora. If we take this notion further, we can say that Avatar views God as a component part of the physical universe. This idea, however, while it is nothing new, is patently false. It first arose as a heresy called Pantheism which the Church condemned repeatedly. For example, it was censured by Pius the IX in his Syllabus of Errors, and Vatican I anathematized those who assert that God’s essence and created things are the same, or that created things evolve from the substance of God (Catholic Encyclopedia). The Catholic Encyclopedia notes that the name pantheist was “introduced by John Tolan (1670-1722),” while the name “pantheism was first used by his opponent Fay in ‘Defensio Relgionis,’” but “the doctrine itself goes back to early Indian philosophy.”

Essentially, Pantheism holds that God and the world or physical universe are one. God, then, becomes a component of the universe, and thus consists of parts and takes up space. This would imply also that God would be a creature or being existing in time, a constituent of the space-time continuum. If we extend this line of reasoning, it would also mean that God would be caused to exist as are other things in the universe. Additionally, it would mean that God is not a personal, divine being who is omnipresent but rather a power or essence or thing integrated into the material universe.

This pantheistic philosophy is, of course, incompatible with God’s divine revelation and the belief of the Church. It also poses a serious issue not only for the way people attempt to understand God, but an insurmountable one metaphysically. For example, if God were a part of the universe, then he would be finite, conditioned or contingent, limited and restricted. This makes God into something imperfect and changeable. Further, something made of parts is subject to deterioration, even destruction.

Then there is this problem: the existence of the physical universe can only be ultimately explained by a transcendent cause, an Agent who exists outside of the universe, who is its first-order or primary cause. We call this Agent who transcends the physical universe, God. If we attempt to say that God and the world are one, then God would have to have been caused. But that is incorrect; it is metaphysically incoherent. It is illogical, contradictory, to say that God is the cause of himself because it is impossible for something to cause itself to come into being. God must be uncaused, non-contingent and unconditioned; otherwise, he would not be God at all! God is pure self-subsisting being. St. Thomas, for example, described the essence of God as “pure subsisting existence itself” (ipsum suum esse subsistens). God exists through himself and is the primary cause and sustainer of all created things, which includes the spiritual realm, such as human souls and angels, and all physical reality whatsoever.

Pantheism is also a problem for the way people relate to God. The pantheist does not believe his god or goddess makes moral demands on people; nor is there talk of Jesus Christ, sacrifice, redemption, hell, purgatory, salvation or other Christian principles. Nor does Pantheism speak of God’s attributes of perfect truth, beauty, goodness/justice, love and being.

Avatar is an interesting, imaginative, highly creative and entertaining film. But the important takeaway message, what I would like to draw your attention to, is the truth, beauty, and goodness of the Church of Jesus Christ and the divine revelation she transmits in its full purity (cf. Lumen Gentium 8). Through the belief of the Church, in unity with Tradition and Scripture, we learn who God really is. This is made possible by the fullness of God’s revelation: the incarnate Son of God: Jesus Christ.

God’s plan is to draw you to himself, into eternal communion with him by adoption through his Son, Jesus Christ. This entails entry into communion with the Catholic Church, the home of humankind and city of truth, through which we are joined to the mystical body of Christ in virtue of the sublime gift of the Holy Spirit, who is lovingly infused into the hearts and souls of the faithful that they may share in the divine life of God.

The divine plan of salvation is your assumption into eternal communion with the Tripersonal God! What could be more wondrous? In order to step into that plan and live it, it is necessary to fall in love with what is really true, not, on the other hand, with Hollywood’s heretical version of it. Catholicism: it’s more, not less. Live the truth. It’s the key to happiness.