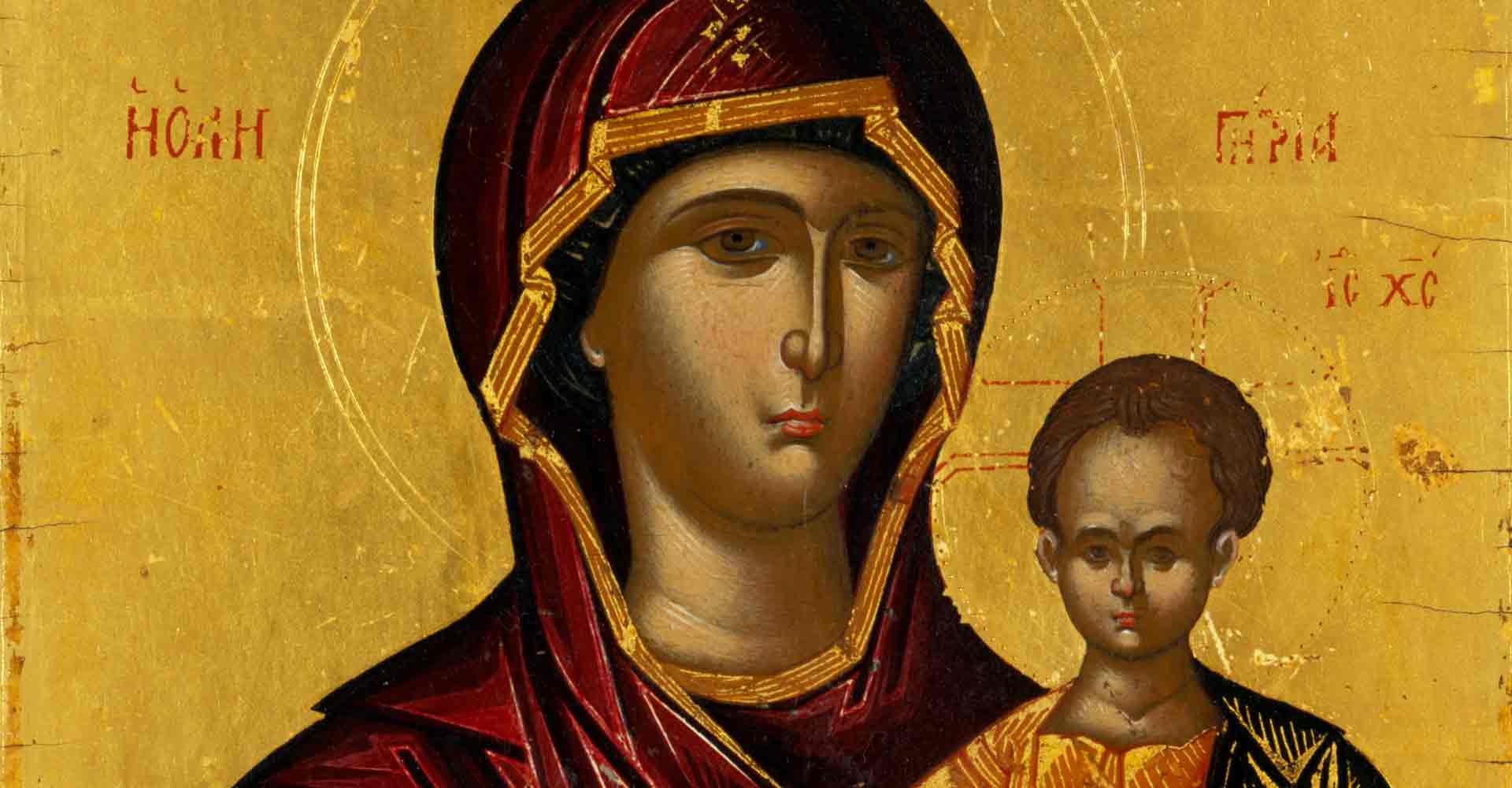 Through Mary’s “yes” the Savior is conceived by the power of the Holy Spirit in her virgin womb and born into the world twenty centuries ago; he is named Jesus and is called Emmanuel, for “God is with us.”

It is Christmas eve. On this night we gaze with anticipation toward Christmas, that day when, about two thousand years ago, our Savior was born of a sweet, humble and sinless Jewish woman: the Virgin Mary, most holy Mother of God. It is correct to say that she had not only prepared for this most wondrous event all the days of her life, by her love and dedication in faith and hope offered to the will of the Father, but that she had in fact been made ready for it by the grace of God at the very moment of her conception. We call this God-given grace, which was infused into Mary at her conception and preserved her free from the stain of original sin, readying her as the Ark of the New Covenant whose pure and sinless womb would house the eternal Word made flesh, the Immaculate Conception (see CCC 491). Mary is God’s plan of purity in life-giving motherhood, whose complete “yes” to the Father’s will opened the way of salvation, by first conceiving then giving birth to the Son of God made man: Jesus Christ.

It was through God’s gift of the sinless Virgin Mary that God’s gift of salvation was born into the world twenty centuries ago. It is because of this same gift that we celebrate the birth of Christ on Christmas. The cold and darkness of sin that moment gave way to the true light of humanity (Jn 1:4). The Creator of all that is visible and invisible from Whom all things came into being (Jn 1:3), entered into the world, as a light shining in the darkness (Jn 1:5), that men might have not simply fleeting happiness but life in abundance (Jn 10:10): the fullness of life, unending and everlasting in eternal communion with God the Father.

On that night, the entirety of human existence was transformed: The Creator who had months ago assumed human flesh and became fully man while yet remaining fully God, opened his fleshly eyes upon a world of darkness as a little infant wrapped in swaddling clothes and laid in a manger. These profound and sublime events beyond the limits of human language to describe in a truly fitting way, from the Incarnation to the Virgin birth in a desolate cave in Bethlehem, forever established a new way of living for humankind.

That God became man brings an entirely new perspective to the meaning of human dignity, human life, and human destiny. God so loved the world that he sent his only Son (Jn 3:16); yes, indeed! Yet God did not send his Son into the world as a dignitary who would serve merely to affect positive social change, such as one might expect from a diplomatically skilled political liberator. Nor did he send his Son merely as a good moral teacher as an example to follow.

While Christ certainly lived a perfect and sinless life in fulfillment of the command of love, and taught by his deeds and words how to live in a way that is really true, he also made claims that were considered extreme, radical and blasphemous by his contemporaries, such as his forgiving the sins of others and his “I Am” statements in which he claimed divinity (as one example among many, see John 8:58). Christ was far more than a moral teacher. He is the Incarnate Son of God who is himself “the way and the truth and the life” (Jn 14:6).

God so loved humankind that he sent his only Son-made-man to live among us, to serve rather than be served, and to die a sacrificial death for us, thereafter thrusting open the gates of heaven and illuminating the path to eternal life! It was not that Jesus appeared to be a man, as if his humanity and suffering and death on the cross were mere fiction; on the contrary, the Son of God became fully human while yet remaining fully God, like us in every respect yet without sin (Heb. 2:17; 4:15). Jesus is true God and true man, and as such he subjected himself to human life and to human suffering, even to the point of death in order that his brethren might be saved:

It was fitting that God, for whom and through whom all things exist, in bringing many children to glory, should make the pioneer of their salvation perfect through sufferings. For the one who sanctifies and those who are sanctified all have one Father. For this reason Jesus is not ashamed to call them brothers and sisters, saying, “I will proclaim your name to my brothers and sisters, in the midst of the congregation I will praise you.” (Heb. 2:10-12)

Have this mind among yourselves, which was in Christ Jesus, who, though he was in the form of God, did not count equality with God a thing to be grasped, but emptied himself, taking the form of a servant, being born in the likeness of men. And being found in human form he humbled himself and became obedient unto death, even death on a cross. Therefore God has highly exalted him and bestowed on him the name which is above every name, that at the name of Jesus every knee should bow, in heaven and on earth and under the earth, and every tongue confess that Jesus Christ is Lord, to the glory of God the Father. (Phil. 2:5-11)

The Greatest and Supreme Good found it fitting to reveal himself to us in a way that would best show forth his loving goodness: by entering earthly life as a little unborn child conceived in the womb of Mary; by being born into the world as a helpless babe in a cave, hidden away in an obscure and nearly unknown village, destined to live a life of poverty in service to humankind. Further, as a little helpless babe, the Christ-child is laid in a manger that itself is cast in the shadow of the cross, soon to be positioned and raised on Golgotha.

Jesus Christ as God knew such a sacrifice was on the horizon, including all that it entailed down to the minutest detail. Yet such knowledge could not quench love. Instead, it was further inflamed. In a totally profound, radical, and revolutionary display of love, the Incarnation event unites God and man in the Divine Person of the eternal Word of God. It sets the stage for the suffering to come, willed by the Son for our sake, for the salvation of many and the redemption of all.

All of this is made possible by Mary’s “yes,” by her fiat: “let it be done to me according to your word” (Lk 1:38). Mary, our spiritual mother who unceasingly prays and intercedes for us, our mother of beauty and sweetness and love, not only takes our hand and leads us to her Son but brought him forth into the world. The motherhood of Mary is the origin of our Christmas celebration.

It is Christmas eve. There comes new meaning in what it means to be human; there arrives a new perspective on human dignity and the destiny of the human person. All is made new (Rev. 21:5). Man is no longer destined to death, ashes and dust, but to eternal life if he will but love Christ: the Savior of the world. Let us thank Mary for the gift of her Son!

Hail holy Queen, Mother of Mercy, our life, our sweetness and our hope . . .

Photo Credit: This work is in the public domain in the United States because it was published (or registered with the U.S. Copyright Office) before January 1, 1923.