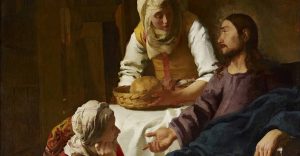 When Jesus entered Martha and Mary’s house, Mary gave him her full attention, content as she was to sit at his feet and listen to the ever sweet, infinite power of his divine and human voice. She needed nothing else, for all possible love, truth, beauty and goodness was present there before her. 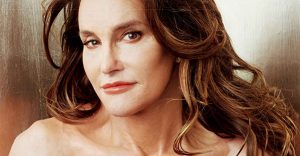 Gender reassignment surgery is based on the false premiss that a change to the body equates to a psychological remedy. However, human sexuality and gender identity cannot be altered by the scalpel. It is far more complex than that. Human sexuality is not merely skin deep; it is rooted in the depths of the person’s being. 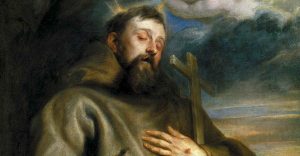 St. Francis of Assisi, the founder of the Franciscan Order, is perhaps best remembered for the life of sanctity, simplicity, and poverty he deliberately chose as a young man in strong opposition to the wealthy, pampered circumstances in which he was raised. Given the cultural context of today, there’s a great deal we can learn from the way Francis chose to live for God. 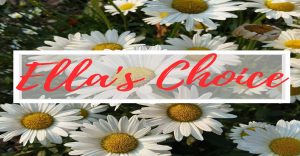 There once was a little girl named Ella. She worked hard, loved fiercely, and cared for others needs more than her own. She worked until she could work no more and still then some.