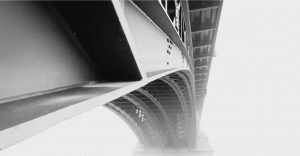 We often set off on an unceasing quest to distance ourselves from every anxiety, and thus begin to live in such a way as to constantly seek change for “the better.” There is a self-inflicted stress in such a life; a nervous movement toward some savored goal. 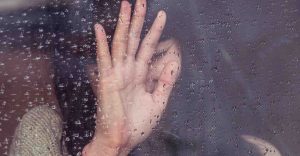 The coronavirus causes us to confront, yet again, the problem of evil, and to ask why God permits such suffering. 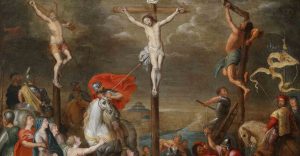 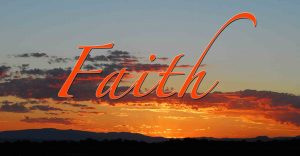 Seeing COVID-19 through the lens of faith opens up a divine perspective. It allows us to see beyond the moment, with all its uncertainty, into eternity. It grants us the ability to understand how all things and events are included in God’s loving providential plan. 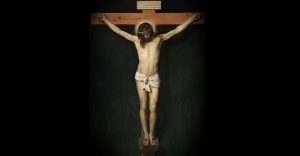 Caught in a dispute between the Carmelites of the Mitigated Observance and the Carmelites of the Reform, St. John of the Cross was accused of monastic disobedience and imprisoned in December of 1577 at the Monastery of Toledo. For the next nine months, he was locked in a six-by-ten-foot cell, with only meager light filtering in from a small slit high up on one wall.