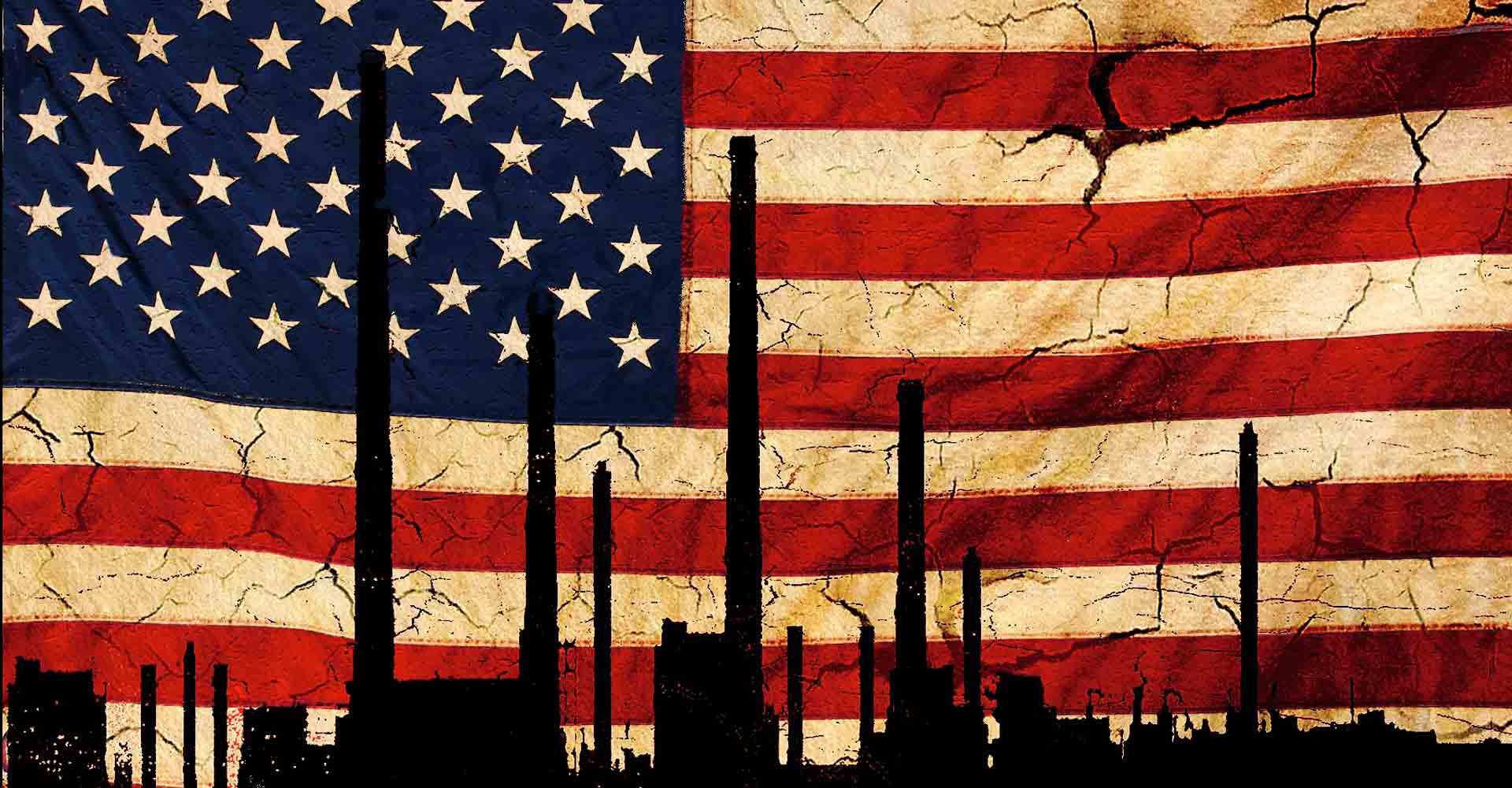 Over the years, I’ve often written of the moral weight of voting in America within the context of the plight of the unborn under the deadly gavel of abortion and its intrinsic evil. There is no greater voting issue in America today than the abortion issue because a nation that fails to value its children and thus intentionally kills them is a nation fallen prey to the darkest anti-life forces of evil. Such a nation is one which fails to understand the most fundamental truths of the dignity of the human person and what it means to live a human life.

When I came across this powerful and excellently delivered homily by Very Rev. John Lankeit, given in the Ss Simon and Jude Cathedral in the diocese of Phoenix, I knew it was a sermon not only every Catholic in America needed to hear but an essential message every American needed to hear in this election year. Praise God for the courage, seriousness and Spirit-filled articulation of this true priest of the Lord.