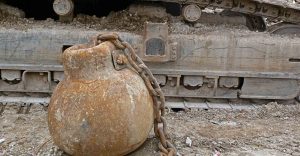 A common issue in today’s society is the tendency to project one’s wishes and desires onto an imagined God, which I term “The Ego-Project God.” Everyone who engages in this project seems to be entirely at home with the “god-of-his-own-making.” 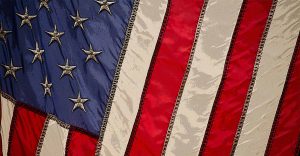 The human person, as a moral agent, helps to positively determine the character of the nation in which he lives by participating responsibly and in a morally coherent way in the election process. 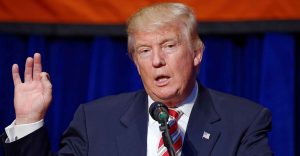 Let us pray for our nation and for our new commander in chief, President Donald Trump, that during his period of leadership he will work to restore some of what has been lost in America due to the blatant and direct hostility shown by the previous administration, associated politicians, and the Clinton network toward human life, unborn children in the womb, the right to religious freedom, and the Catholic Church herself.